Info
3 Images
Interact with the Game: Favorite I'm Playing This I've Played This I Own This I've Beat This Want To Beat This Want To Play This Want To Buy This
Tropico 3 is a video game developed by Haemimont Games and published by Kalypso Media. Like the previous games in the series, Tropico 3 is a construction and management simulation game (as well as a political simulation game) with heavy emphasis on city building. As a sequel to Tropico, the game attempts to return to the roots of the series, which puts the player into the shoes of "El Presidente" – a dictator governing over an island banana republic. The Mac OS X version of the game was released on January 26, 2012, by Feral Interactive.[1] Players begin having seized power of the Caribbean island country of Tropico, where they rule as "El Presidente". The game has a campaign with 15 different missions with varying objectives. As "El Presidente", the player's main duties include managing development on the island, by ordering construction of various resources, industry and service buildings, and determining how these buildings operate. The player can also issue several different "edicts" to influence the island, such as new laws, policies, and diplomatic actions. There are seven different political factions on the island (communists, capitalists, militarists, environmentalists, nationalists, religious faction and intellectuals) each with various demands, such as constructing a specific building and issuing a specific edict. Due to the game's Cold War setting, the player will have to manage relations with both the USA and the USSR, who will provide the player with yearly financial aid. Higher relations with a superpower will mean more aid and the possibility of an alliance, low relations will mean less aid and the danger of invasion by that superpower. Other features include a time line editor that allows you to create your own fictitious historical events or enter real ones, custom avatar, political speeches, wide range of editing and modification functions, mission generator for random map creation, variety of online-functions such as high scores or visiting islands belonging to other players and a Latin soundtrack.[5] The game has a variety of humor elements including running satirical commentary by fictional radio station Tropico News Today, and subtle touches such as liaisons between priests and cabaret girls. The "loading" and "saving" screens have quotes from various dictators, leaders, politicians, and revolutionaries such as Che Guevara, Fidel Castro, Vladimir Lenin, Karl Marx, John F. Kennedy, Dwight Eisenhower, Augusto Pinochet, Nikita Khrushchev, Leon Trotsky, Mobutu Sese Seko, Todor Zhivkov, Vladimir Putin, Muammar Gaddafi, and Mahmoud Ahmadinejad.
Game Info
Platforms: PC Microsoft Xbox 360 Mac Xbox 360
Franchise: Tropico
Released: 2009-10-20
ESRB: T - Teen
Players: 1
Publisher: Kalypso Media
Developer: Haemimont Games AD
Rating: 5.00
Genres:
Tags:
City Builder
Cold War
comedy
Economy
funny
Management
politics
Sandbox
Satire
Simulation
Singleplayer
Strategy
Part of the Tropico Fan Club
Tropico Fan Club 14 Wallpapers 5 Images 1 Avatars 10 Games 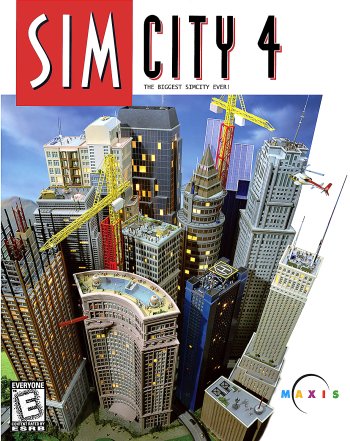 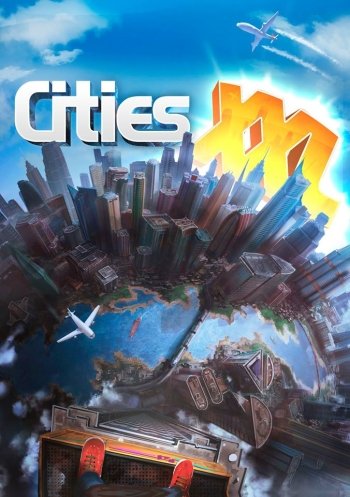