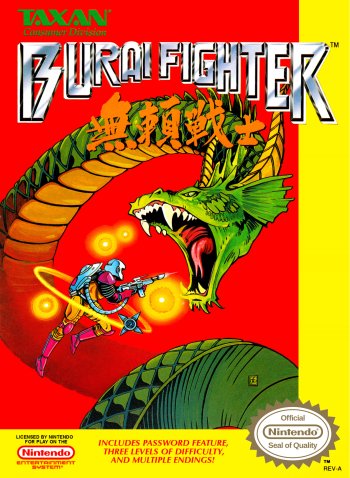 Info
1 Images
Interact with the Game: Favorite I'm Playing This I've Played This I Own This I've Beat This Want To Beat This Want To Play This Want To Buy This
Burai Fighter is a side-scrolling shooting video game released for the Nintendo Entertainment System in 1990. The setting for Burai Fighter, according to the manual, is to fend off seven bases of Burai, super-intelligent cyborgs. The player starts out with a relatively weak cannon but can upgrade to ring, laser and missile weapons, which are much more powerful. The player can also choose from three difficulty settings: Eagle, Albatross and Ace, but the fourth difficulty setting, Ultimate, must be unlocked. One proceeds by controlling the character in 8 directions and can shoot in a different direction from the direction he is looking.
Game Info
Franchise: -
Released: 1990-01-01
Players: 1
Publisher: Taxan
Developer: Taxan
Platforms: Nintendo Entertainment System (NES) Game Boy Nintendo Entertainment System Game Boy Color
Genres: Shooter Action Shoot 'Em Up
Tags: 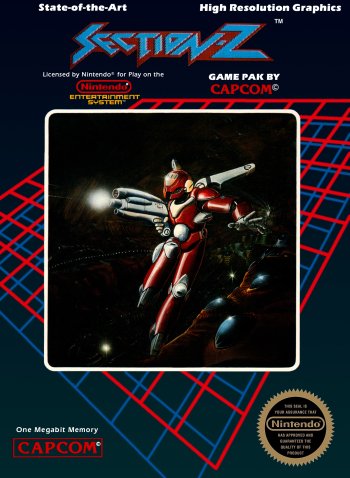 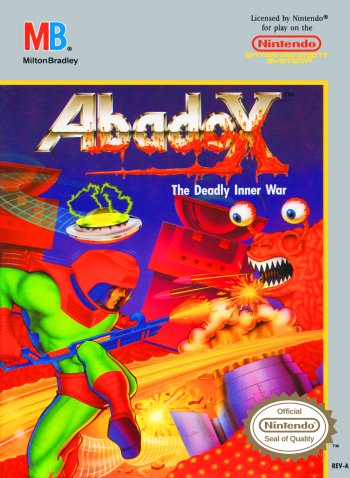 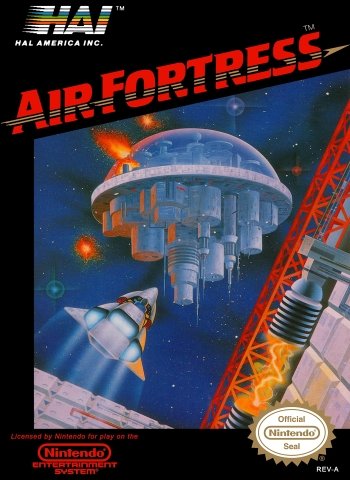 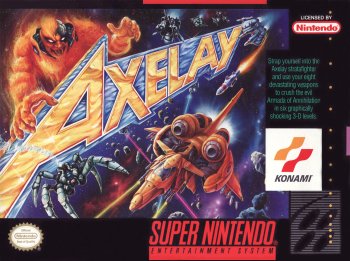 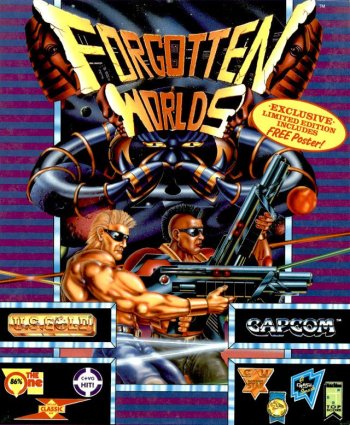 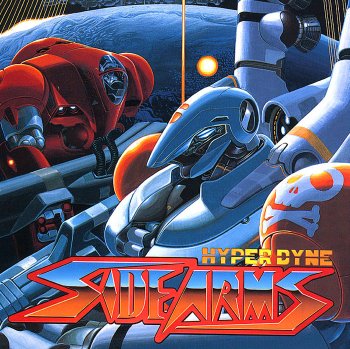