Interact with the Game: Favorite I'm Playing This I've Played This I Own This I've Beat This Want To Beat This Want To Play This Want To Buy This
The video game version of Double Dare played exactly like its television counterpart. Rounds one and two were 10-question trivia rounds, each of which started with a toss-up challenge. Round three – the obstacle course – featured eight stages to be completed within 60 seconds. Toss-up challenges determined which team got initial control of the trivia round. To complete a toss-up, each player had to determine the precise speed and angle of whatever object they were throwing to hit a target. Physical challenges were played the same way. All questions were multiple choice, and each player could use the up or down arrows on the controller to make his selection. Three possible answers and either a dare, double dare, or physical challenge option were offered. The player confirmed his selection by pressing the A button. Confirming a dare doubled the base dollar value of the question; a double dare quadrupled the base dollar value. The player with the most money at the end of round two went on to the obstacle course. In order to move through an obstacle, the player had to repeatedly alternate between pressing either the left and right or up and down arrows on the controller's D-pad. In order to grab the flag, the player had to position the on-screen contestant in just the right spot and then press the A button to jump and retrieve it. Some found it easier to get through the course by using the NES Advantage, a joystick controller, rather than the NES' standard controller. The obstacles are all based on real obstacles from the show (with one exception) and are randomized before a game. They include The Tank, The 1-Ton Human Hamster Wheel, The Fireman's Flagpole, The Monkey Bars, "Dallas", Mount St. Double Dare, Moonwalk, and an original obstacle designed like a triangular jungle gym. "Prizes" for beating the obstacle course included a BMX bicycle, television set, an NES console, and several other gifts, ending with a exotic vacation -- though it can prove very difficult to get the best "ending" by completing the last obstacle. The obstacle course's flag colour depended on which team was playing, if blue, the flags were blue, and if red, the flags were red.
Game Info
Franchise: -
Released: 1990-04-30
Players: 2
Publisher: GameTek
Developer: Rare
Platforms: Nintendo Entertainment System (NES) Commodore 64 Nintendo Entertainment System PC
Genres: Puzzle Strategy
Tags: 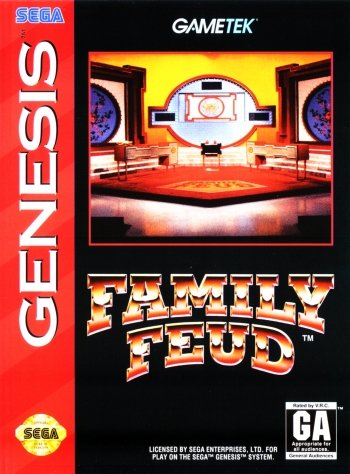 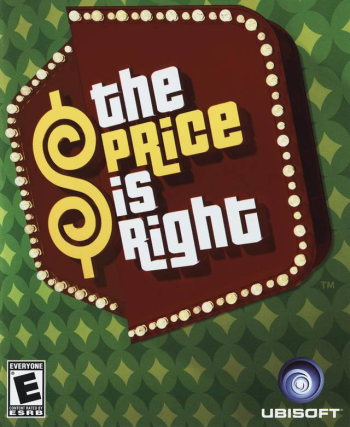