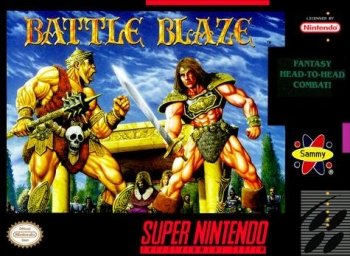 Info
Alpha Coders 2 Images
Interact with the Game: Favorite I'm Playing This I've Played This I Own This I've Beat This Want To Beat This Want To Play This Want To Buy This
A land known as Virg was under the command of a powerful king. Every king was selected at the "Tournament of Champions". A demon from Hell, was hell-bent on world domination, so he sent five phantoms to possess every combatant in the tournament. The demon turned the contenders into enemies where they would have them battle one on one (kind of like Battle Royale).
Game Info
Franchise: -
Released: 1992-05-01
Players: 2
Publisher: Sammy
Developer: Sammy
Platforms: Super Nintendo (SNES) Super Nintendo Entertainment System Arcade
Genres: Fighting
Tags: 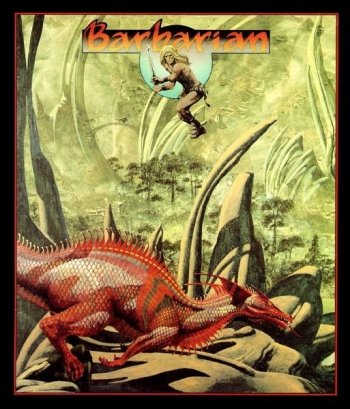 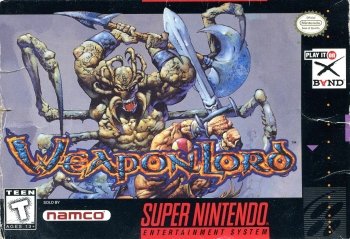 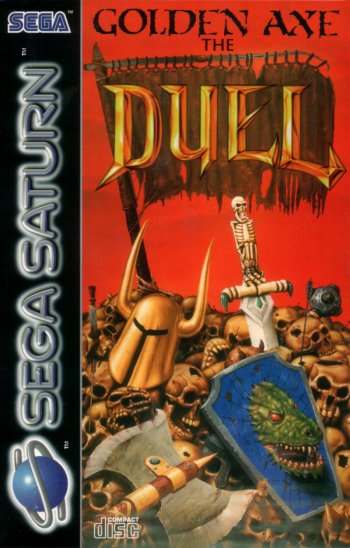