Info
Alpha Coders 11 Wallpapers 5 Phone Wallpapers 8 Images 2 Avatars
Interact with the Game: Favorite I'm Playing This I've Played This I Own This I've Beat This Want To Beat This Want To Play This Want To Buy This
Sora, Donald, and Goofy are back in the third installment (second for PS2) of the Kingdom Hearts series, continuing where Kingdom Hearts: Chain of Memories left off. The trio awakens from their sleep and goes to Twilight Town. When the game begins, you will first have control over a boy name Roxas who wields a dual-Keyblade. He is trying to enjoy the remainder of his summer vacation with his friends but he keeps having flash-backs of someone else's memories. When he meets up with Sora, the two learns they have a special connection with one another. Afterwards, the group will continue their search for King Mickey and Riku. This time, they will travel to new worlds and work with various characters from the Disney and Final Fantasy universes. This includes worlds from not only Disney's animated movies but other movies as well like Pirates of the Caribbean and TRON. In Kingdom Hearts II, Sora and his friends will battle various enemies including the Heartless from Kingdom Hearts, but also a group of enemies called Nobodies. Nobodies are "nonexistent beings" who are under the control of Organization XIII - a group of 13 members in black coats that Sora and his friends have reduced down to just half. Gameplay is very similar to Kingdom Hearts: the player controls Sora with Donald and Goofy helping with their magic and attacks. Sora can use various magic powers as well as use Summon which will call upon the aid of special Disney characters that will temporarily fight alongside him. A new feature of combat are "Reaction Commands". Some enemies will leave themselves open during attacks, and if the player presses the Reaction Command button when prompted Sora will take advantage of the situation, either turning an enemy's attack against them, striking from a defenseless side for extra damage, or avoiding an otherwise unavoidable attack. As the trio levels up and progresses in the game they will gain new abilities that they can equip. Also, after Mickey meets the party, if Sora is KO'd the player will have the option of controlling Mickey and defending Sora until he can recover.
Game Info
Franchise: Kingdom Hearts
Released: 2005-12-22
ESRB: E10+ - Everyone 10+
Players: 1
Publisher: Square Enix
Developer: Square Enix
Platforms: Sony Playstation 2 PlayStation 2
Genres: Action Role-Playing Action-Adventure
Tags: 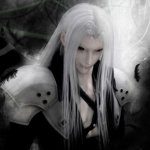 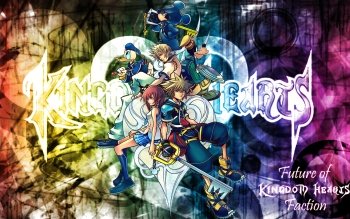 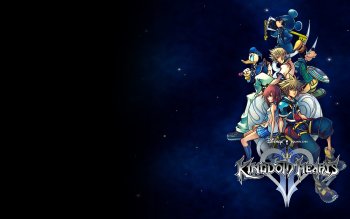 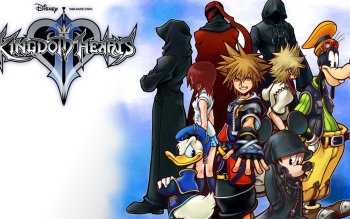 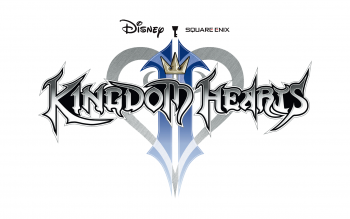 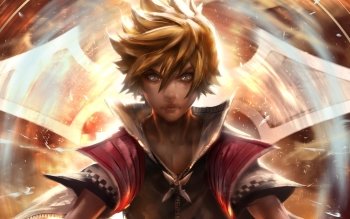 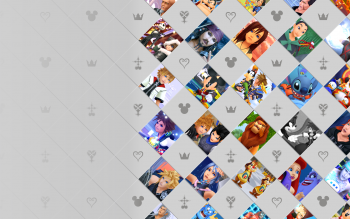 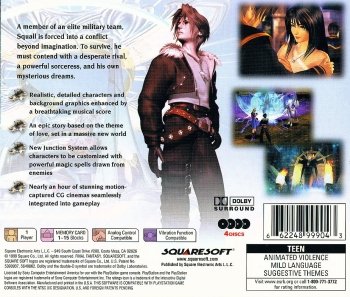 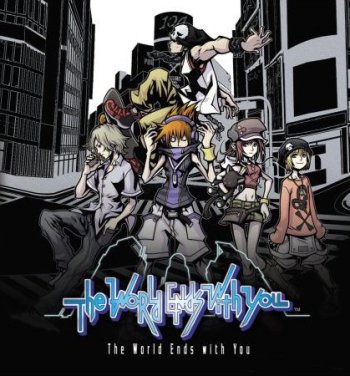 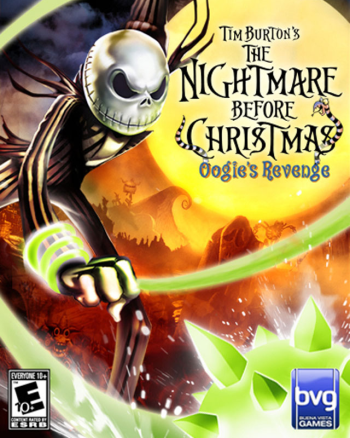