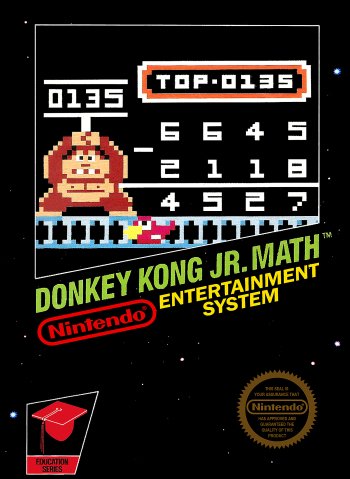 Info
1 Images
Interact with the Game: Favorite I'm Playing This I've Played This I Own This I've Beat This Want To Beat This Want To Play This Want To Buy This
The game features one and two player modes, both of which are single screen. In the first mode, the objective is to enter math answers in order to receive points. These questions include addition, subtraction, multiplication, and division. In the two player mode, two players control two characters as they race to create a math formula to reach the number shown by Donkey Kong, incorporating platform gameplay. The mechanics are similar to Donkey Kong Junior; players climb vines to reach higher areas in order to collect numbers scattered around the area. In order to complete mathematics problems, players must collect at least three things: the first number, the symbol necessary to reach the number shown by Donkey Kong, and the second number. When the game features a high number, such as 66, players must collect multiple numbers and mathematics symbols in order to reach this. For example, players could choose a nine, a multiplication symbol, and a seven, followed by an addition symbol and a three to reach the number 66. The two player game have two different levels, Calculate A and Calculate B. Calculate B is more challanging, not only the goal is a negative number, but giving players the set number.
Game Info
Franchise: Donkey Kong
Released: 1983-12-12
Players: 1
Publisher: Nintendo
Developer: Nintendo
Platforms: Nintendo Entertainment System (NES) Nintendo Entertainment System Wii Shop Wii U
Genres: Platform Action Educational
Tags:
Part of the Donkey Kong Fan Club
Donkey Kong Fan Club 84 Wallpapers 18 Art 55 Images 19 Avatars 12 Gifs 40 Games 1 TV Shows 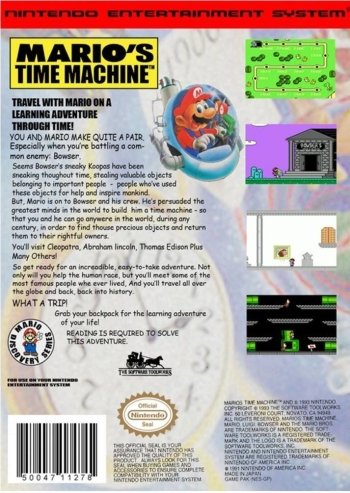 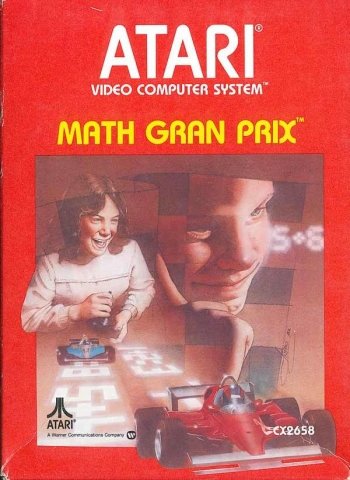 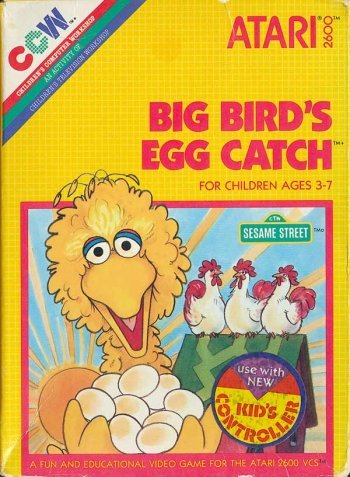 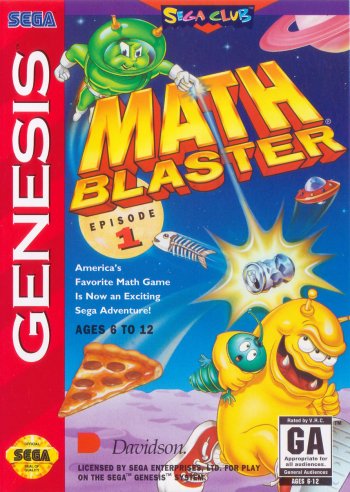