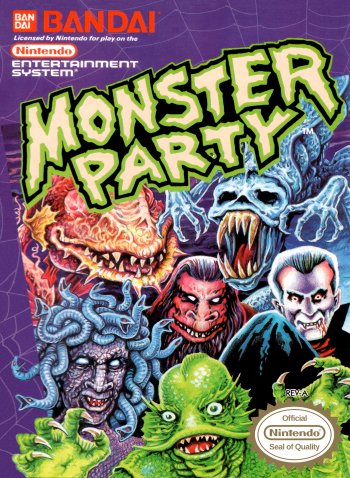 Info
Alpha Coders 1 Images
Interact with the Game: Favorite I'm Playing This I've Played This I Own This I've Beat This Want To Beat This Want To Play This Want To Buy This
Walking home from a baseball game one evening, Mark gazed up at the misty sky. Suddenly, a blazing star plummeted to earth with a blinding light. When Mark regained his sight, a mysterious creature was standing before him. The creature told an eerie tale about his home planet, the Dark World, where evil monsters were terrorizing the helpless population. He was searching the galaxy for a warrior capable of freeing them from their terrible plight. The creature explained that Mark's bat was the perfect weapon for defeating the evil monsters. Mark considered the creature's proposal for a minute, then agreed to undertake the dangerous mission. After all, he thought, it sure beats going to school!
Game Info
Franchise: -
Released: 1989-06-30
Publisher: Bandai
Developer: Human Entertainment, Inc
Platforms: Nintendo Entertainment System (NES) Nintendo Entertainment System
Genres: Platform Action Platformer
Tags: 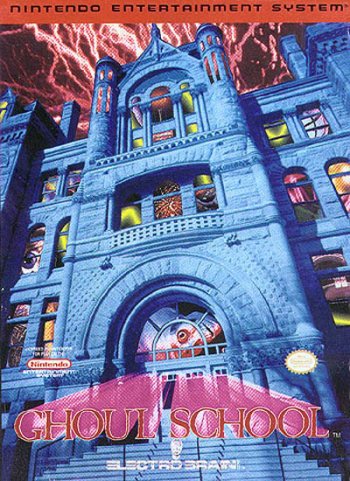 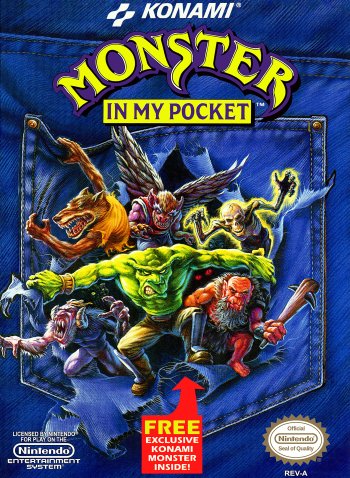 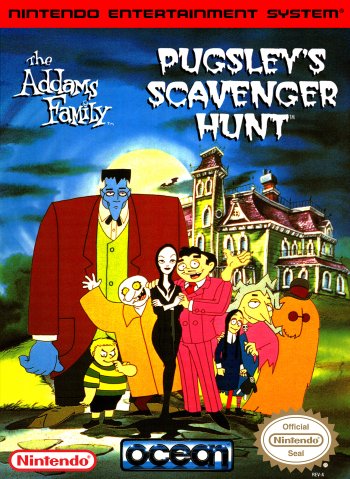 The Addams Family: Pugsley's Scavenger Hunt
The Tempura of the Dead
Cyber Cross 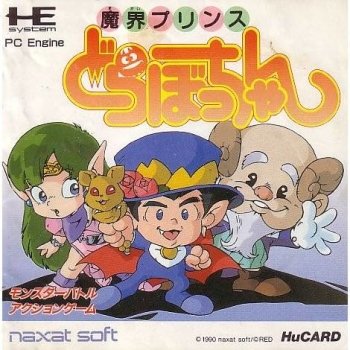 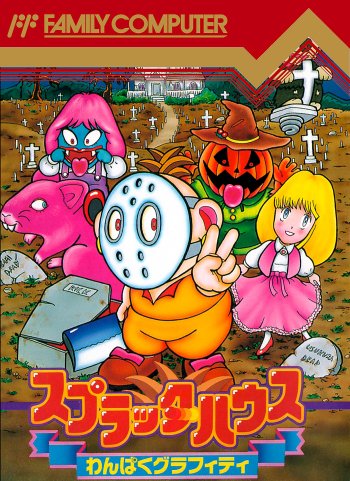