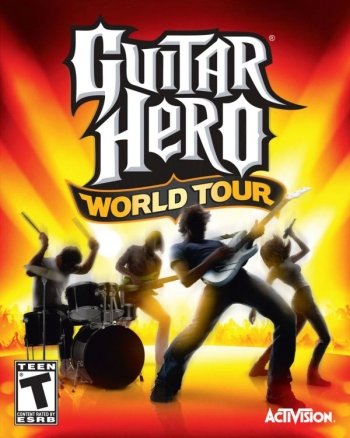 Info
Alpha Coders 2 Wallpapers 1 Images
Interact with the Game: Favorite I'm Playing This I've Played This I Own This I've Beat This Want To Beat This Want To Play This Want To Buy This
Guitar Hero: World Tour is the fourth main game in the series and brings a major change to the concept. Following the release of Rock Band that built on the Guitar Hero concept but added additional instruments, World Tour introduces these as well to allow players to play together simultaneously as a real band. Next to the guitar that was the main peripheral for the previous titles, the bundled edition of the game adds a microphone for the vocal parts and drums for percussion. Just like the previous game, the guitar tracks are split up for the lead and bass. The lyrics and the vocal pitch is shown near the top of the screen, while the bottom part is split up for bass guitar, lead guitar and drums, each with a separate set of notes that need to be hit to correctly play the part.
Game Info
Franchise: -
Released: 2008-10-26
ESRB: T - Teen
Publisher: Activision
Developer: Neversoft
Platforms: Sony Playstation 2 Nintendo Wii Sony Playstation 3 Mac OS Microsoft Xbox 360 PC Mac PlayStation 2 Xbox 360 PlayStation 3 Wii
Genres: Music Music/Rhythm
Tags: 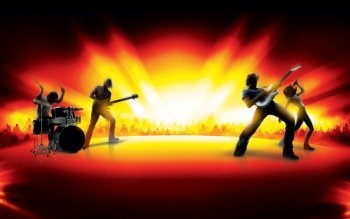 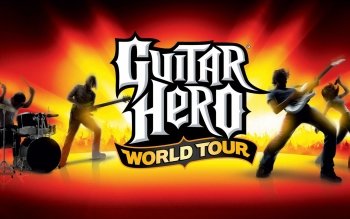 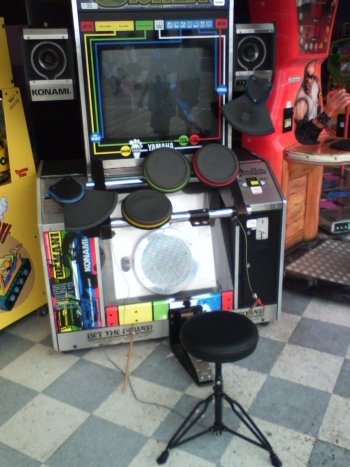 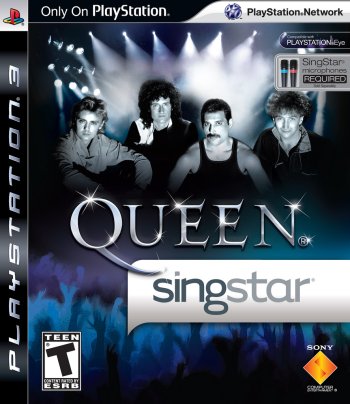