Info
1 Images
Interact with the Game: Favorite I'm Playing This I've Played This I Own This I've Beat This Want To Beat This Want To Play This Want To Buy This
Silkworm is a classic horizontally-scrolling shoot-em-up. The main difference between this game and many other side-scrolling shoot-em-ups is that you will be on land as well as in the air. The first player would play as a helicopter, but if a second player joins the game, they would play as a jeep. Both players would have to protect each other as well as themselves. After a certain number of kills, a "goose" helicopter would form on the screen. If the players managed to destroy it they would get a weapon's powerup. This would go on throughout the entire game, and a "goose" could appear even during the fight with the end-of-level baddie.
Game Info
Platforms: Nintendo Entertainment System (NES) Arcade Amiga Atari ST Commodore 64 ZX Spectrum Nintendo Entertainment System
Franchise: -
Released: 1988-12-31
Players: 2
Play Modes: Coop
Publisher: Tecmo
Developer: Tecmo
Rating: 0.00
Genres:
Tags: 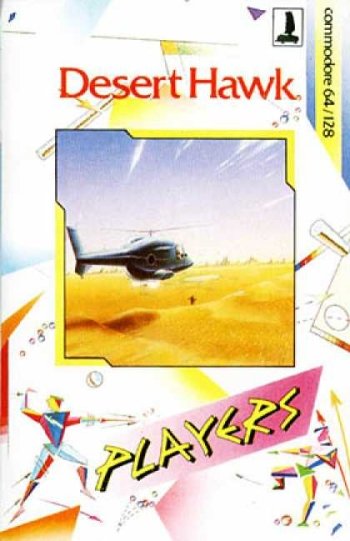