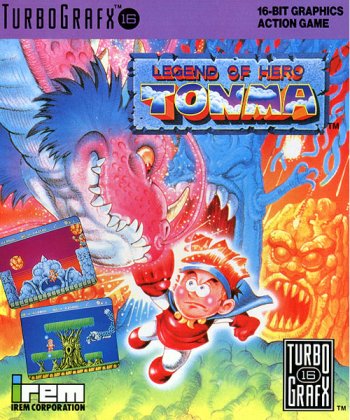 Info
Alpha Coders 3 Images
Interact with the Game: Favorite I'm Playing This I've Played This I Own This I've Beat This Want To Beat This Want To Play This Want To Buy This
An Irem Arcade side-scrolling platformer, featuring the titular hero Tonma. His main weapon is a fireball that can be upgraded multiple times. Legend of Hero Tonma is a 1989 Irem Arcade platformer, known for its difficulty, brightly colored graphics and its rarity in the US. The game was converted to the TurboGrafx-16 in 1993 (based on the 1991 PC Engine version) making it one of the last games to be released for the system in the US. The game is graphically similar to Wonder Boy, but is also structured similarly to Ghouls n' Ghosts. The player must pass through areas filled with enemies, trying to survive long enough to upgrade their fireballs to the point where it becomes far easier to cope. Legend of Hero Tonma is an action game that puts players in control of the magic-user Tonma, whose role – as was typical for game heroes of the day – is to travel to another world and save the princess. Fight your way through seven stages using Tonma’s jump ability and shot power. Collect power-ups and barriers to grow in strength and pummel your enemies. Bring that strength to the end of each stage to face off against and defeat the menacing bosses that aim to keep you from the princess.
Game Info
Franchise: -
Released: 1989-12-31
Publisher: NEC
Developer: Irem
Platforms: Arcade TurboGrafx 16 TurboGrafx-16 Wii Shop Wii U
Genres: Action Platformer
Tags: 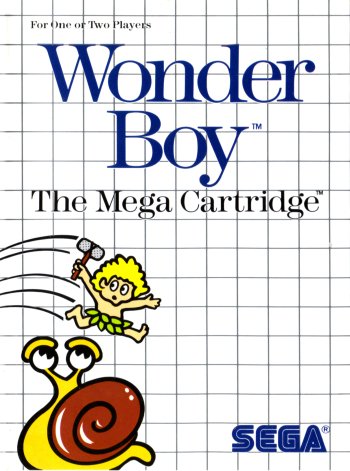 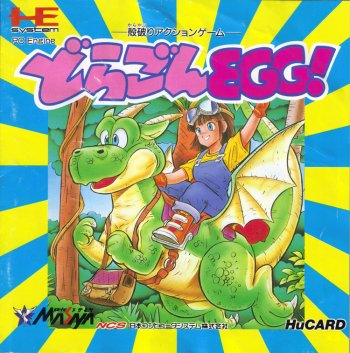