Interact with the Game: Favorite I'm Playing This I've Played This I Own This I've Beat This Want To Beat This Want To Play This Want To Buy This
Star Voyager's gameplay requires the player to venture through various sectors of the galaxy in search of different alien fleets so they can be defeated. Fuel stations are placed around sporadically and help if fuel is running low. There are several different planets that are either empty or have people that can upgrade the player's equipment to fight off the enemy fleets. These upgrades include the super laser, improved shields, and engines that enhance the ship's warping ability. Warping is a vital part of the gameplay. If players do not warp to different sectors wisely, they might end up lost, run into dangerous sectors such as the black hole or the asteroid field, or run out of fuel. The game ends if enemy ships destroy the CosmoStation Noah.
Game Info
Franchise: -
Released: 1987-09-01
Publisher: Acclaim
Developer: ASCII
Platforms: Nintendo Entertainment System (NES) Nintendo Entertainment System
Genres: Action Shooter Flight Simulator
Tags: 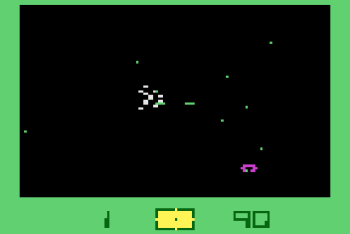 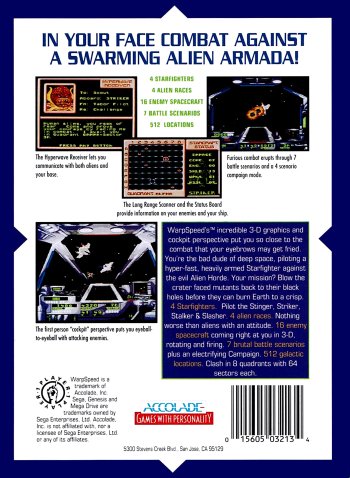 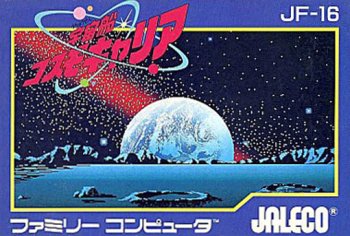 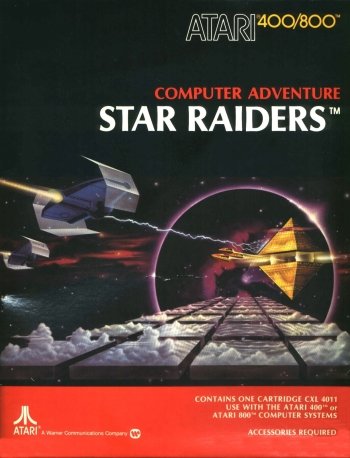