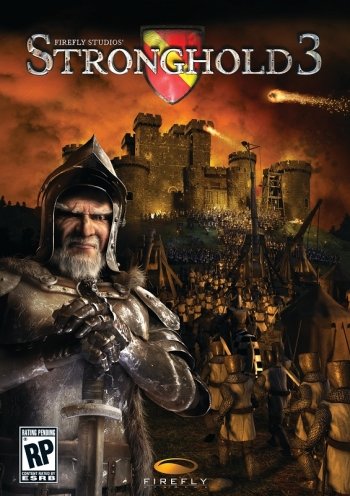 Info
2 Images
Interact with the Game: Favorite I'm Playing This I've Played This I Own This I've Beat This Want To Beat This Want To Play This Want To Buy This
Stronghold 3 is a 2011 real-time strategy computer game developed by Firefly Studios and published by SouthPeak Games. The game is the seventh in the series after several spin-offs, including a remake, Stronghold: Crusader Extreme, and an MMORTS. It is the sequel to Stronghold, released in 2001, and Stronghold 2 released in 2005. Unlike previous games in the series which were published by Take-Two Interactive, the game has been published by SouthPeak Games, the new parent company of Gamecock Media Group, publisher of Stronghold Crusader Extreme.
Game Info
Franchise: -
Released: 2011-10-25
ESRB: T - Teen
Players: 4+
Publisher: Southpeak Interactive
Developer: Firefly Studios
Platforms: PC
Genres: Strategy Role-Playing Real-Time Strategy
Tags: 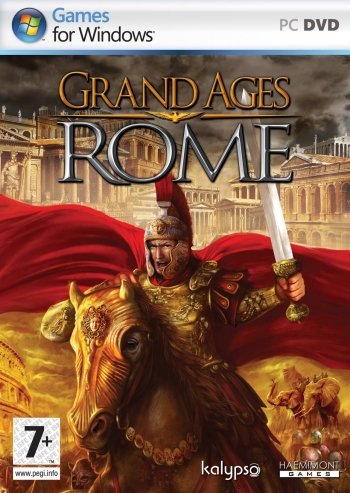