Interact with the Game: Favorite I'm Playing This I've Played This I Own This I've Beat This Want To Beat This Want To Play This Want To Buy This
The sun. For millions of years the source of life. But for one planet the source of it's demise. The temperature climbed, the vast pools of ice at it's poles melted, and the oceans rose. Centuries later, few people remained on this planet, once called Earth. A lone mariner sails the expanse of water, trading to survive. For survival, is all these people do, in this place they know only as Waterworld. The game was set for release in September 1995, but was cancelled for unknown reasons. Development for the game was completed, with releases for the SNES, PC, Game Boy and Virtual Boy.
Game Info
Franchise: -
Released: 1995-12-21
Players: 1
Publisher: Ocean Software
Developer: Ocean Software
Platforms: Nintendo Virtual Boy Sega Genesis Sega Mega Drive Game Boy Super Nintendo Entertainment System Virtual Boy
Genres: Action Action-Adventure
Tags: 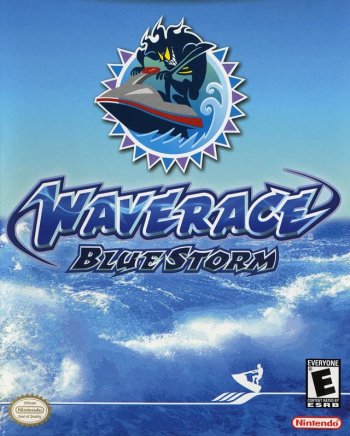 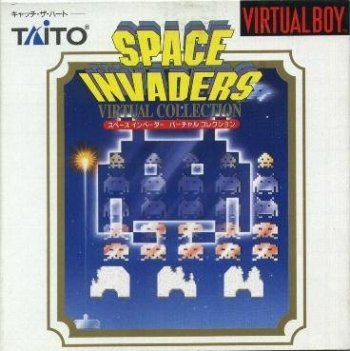