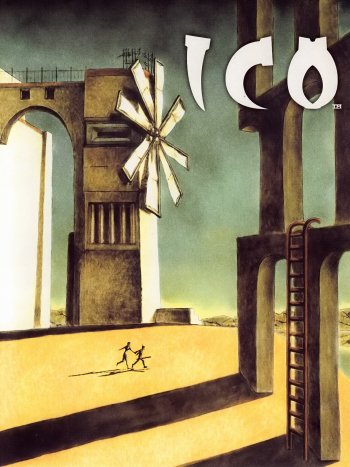 Info
Alpha Coders 8 Wallpapers 4 Phone Wallpapers 1 Art 15 Images 2 Avatars
Interact with the Game: Favorite I'm Playing This I've Played This I Own This I've Beat This Want To Beat This Want To Play This Want To Buy This
The game's main protagonist is Ico, a young boy with a pair of horns on his head—considered a bad omen by his village. As part of the village's tradition, he is taken by a group of warriors to a castle surrounded by water and locked inside one of the sarcophagi in a crypt. Some time after the warriors depart, a tremor runs through the castle, and Ico is able to take advantage of it to escape his confines. As he searches the castle, he comes across Yorda, a captive girl who speaks in an unknown language. Ico helps Yorda escape, but finds that she is hunted by shadow-like creatures (the souls of other horned children sacrificed to the fortress) that attempt to drag her body into the portals from which they emerged. Though Ico cannot be harmed by the shadows and is able to drive them away from Yorda, he finds he cannot defeat the enemies with his simple weapons. The pair make their way through the abandoned castle, eventually arriving at the bridge leading to land. As they cross, the Queen, ruler of the fortress and Yorda's mother, appears and tells Yorda that as her daughter she cannot leave the castle. Ico and Yorda attempt to flee, but the Queen destroys part of the bridge in their path; although Yorda tries to save him, Ico falls off the bridge and loses consciousness. *Japan release only--Co-Op Info: This mode is only available after completing the game. One player control Ico while the other controls Yorda. Only player 1 has control of the camera.
Game Info
Franchise: -
Released: 2001-09-24
ESRB: T - Teen
Players: 1
Publisher: Sony
Developer: Team ICO
Platforms: Sony Playstation 2 PlayStation 2 PlayStation 3 PlayStation Network (PS3)
Genres: Adventure Puzzle Action-Adventure
Tags: 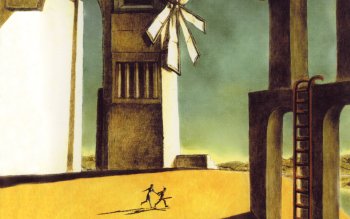 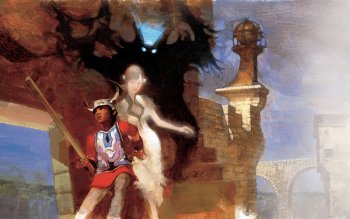 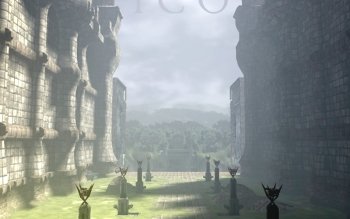 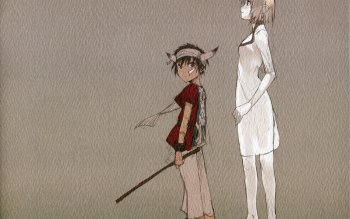 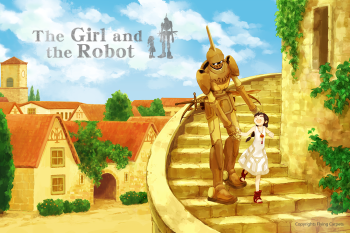 The Girl and the Robot 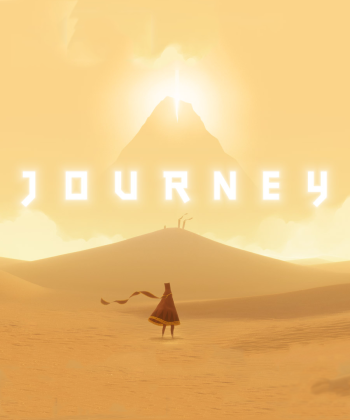 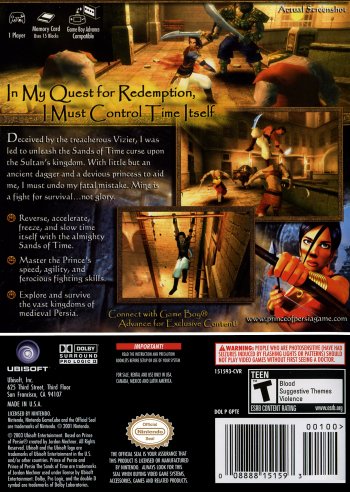 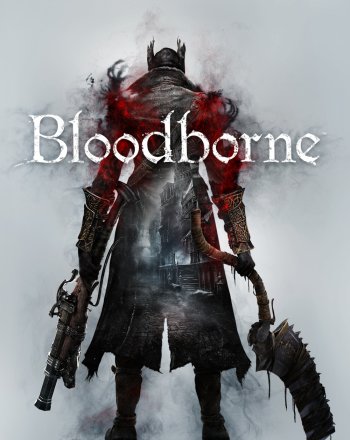 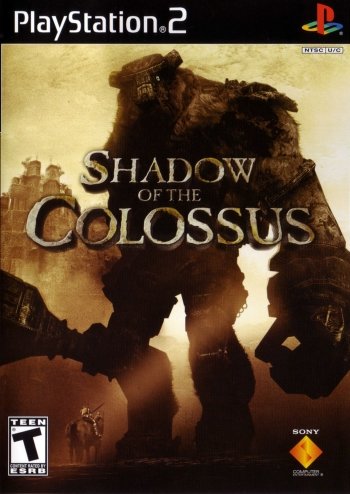 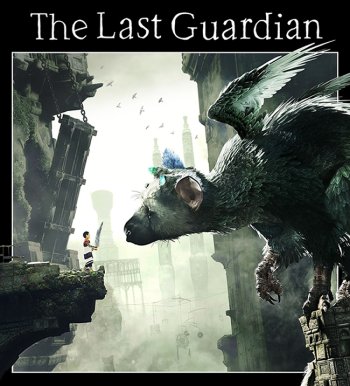 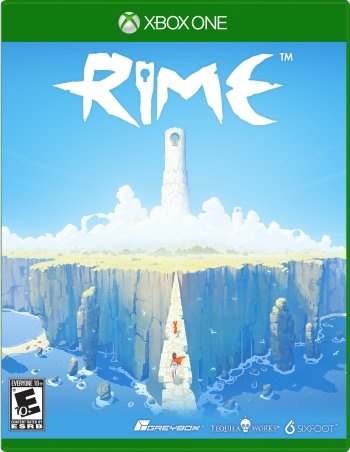