Info
1 Wallpapers 3 Images
Interact with the Game: Favorite I'm Playing This I've Played This I Own This I've Beat This Want To Beat This Want To Play This Want To Buy This
The game features three levels through which the player's movement is automated on a predetermined path. It is the player's job to shoot the criminals that appear before time runs out and they shoot back. Along the way there will be various objects in the background that can be broken if shot, some of which will reveal power ups afterwards. At the end of each level there is a boss battle, as well as one extra final boss battle after all three levels have been finished.
Game Info
Platforms: PC Arcade PlayStation 2 Dreamcast Saturn
Franchise: -
Released: 1995-09-30
Players: 2
Play Modes: Coop
Publisher: Sega
Developer: Sega AM2
Rating: 7.00
Genres:
Tags: 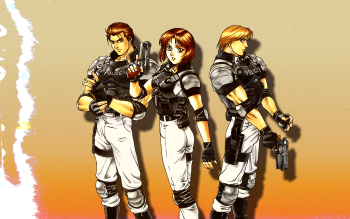 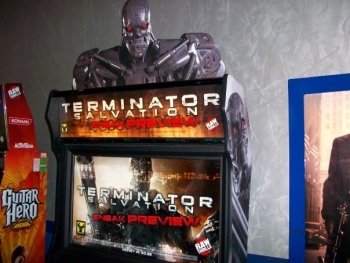 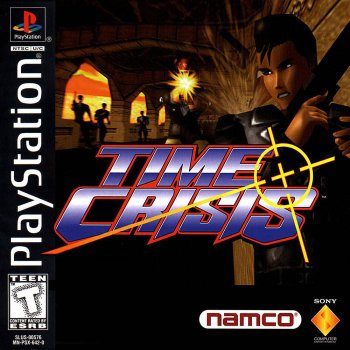