Info
Alpha Coders 1 Wallpapers 1 Images
Interact with the Game: Favorite I'm Playing This I've Played This I Own This I've Beat This Want To Beat This Want To Play This Want To Buy This
The game takes place in the heated battles of 1944 during the Second World War as a super ace pilot attempts to defeat an entire army. The game operates and plays like most standard shooters. The objective of every level is to shoot enemy planes, tanks, trains, turrets, battleships, and defeat the boss after each level. Unlike its predecessor, 19XX: The War Against Destiny, the game plays more like the early games in the series.
Game Info
Franchise: -
Released: 2000-06-20
Players: 2
Publisher: 8ing/Raizing
Developer: Capcom
Platforms: Arcade
Genres: Action Shoot 'Em Up
Tags: 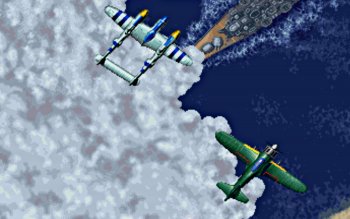 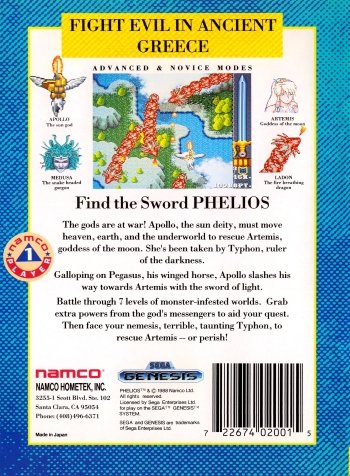