Info
Alpha Coders 5 Wallpapers 1 Images 1 Avatars
Interact with the Game: Favorite I'm Playing This I've Played This I Own This I've Beat This Want To Beat This Want To Play This Want To Buy This
The games include volleyball, hockey (both field and ice), dodgeball, and basketball in the vein of the two companies' earlier collaboration, Mario Hoops 3 on 3. There are power-up items which give advantages to the team that attains them. Each game has an Exhibition mode, in which up to four human players compete in individual matches, and Tournament mode, where up to three players play matches in a tournament structure, with modes of difficulty named Mushroom, Flower and Star. Mario Sports Mix also includes several party games based on the mechanics of each sport. Smash Skate is based on Hockey, Bob-omb Dodge is based on Dodgeball, Feed Petey is based on Basketball, and Harmony Hustle is based on Volleyball.
Game Info
Franchise: Mario
Released: 2010-11-25
ESRB: E - Everyone
Publisher: Nintendo
Developer: Square Enix
Platforms: Nintendo Wii Wii Wii U
Genres: Sports Basketball Bowling Hockey
Tags:
Part of the Mario Fan Club
Mario Fan Club 943 Wallpapers 213 Art 509 Images 571 Avatars 215 Gifs 124 Games 5 Movies 1 TV Shows 1 Discussions 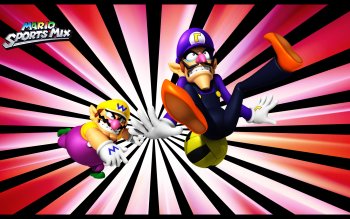 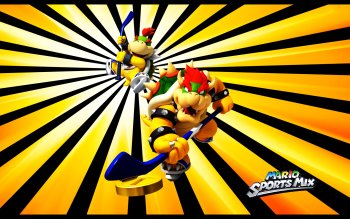 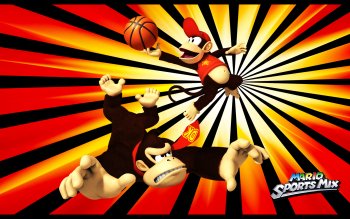 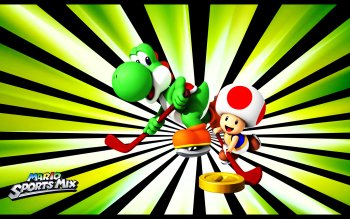 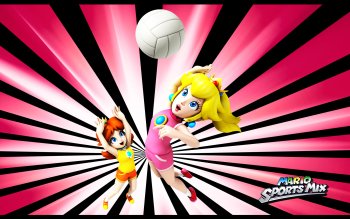 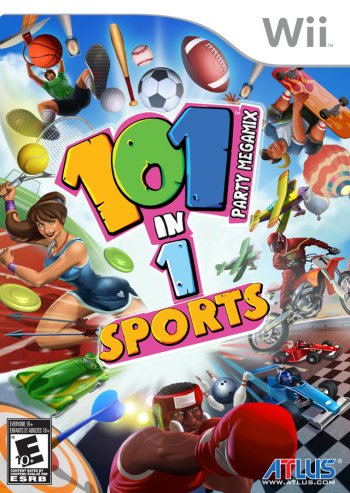 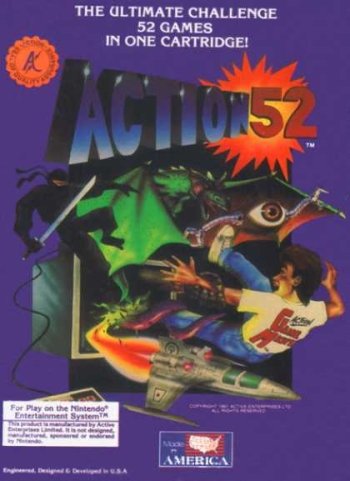