Interact with the Game: Favorite I'm Playing This I've Played This I Own This I've Beat This Want To Beat This Want To Play This Want To Buy This
Jaguar XJ220 is a pseudo-3D racing game released by Core Design for the Commodore Amiga (1992) and Sega Mega-CD (1993). In Jaguar XJ220 there are 32 tracks all over the world, with varying road conditions and animated weather conditions such as rain and fog in England, snow in Switzerland, and tumbleweed crossing the street in Egypt. You race your Jaguar in a constructor grand prix, with opponents running for Porsche, Ferrari and other famous makers. The player starts in England but must decide which country to race in next, which costs the team various amounts. The player can also choose to repair damage to the car.
Game Info
Franchise: Jaguar
Released: 1992-12-31
ESRB: E - Everyone
Players: 2
Publisher: Core Design
Developer: Core Design
Platforms: Sega CD Amiga Atari ST
Genres: Racing Driving/Racing
Tags:
Part of the Jaguar Fan Club
Jaguar Fan Club 753 Wallpapers 4 Art 584 Images 18 Avatars 1 Gifs 1 Games 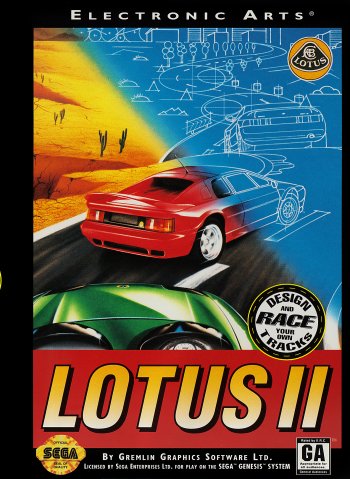 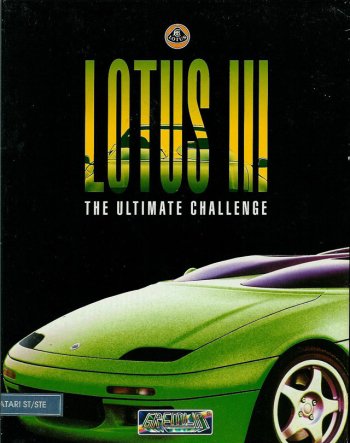