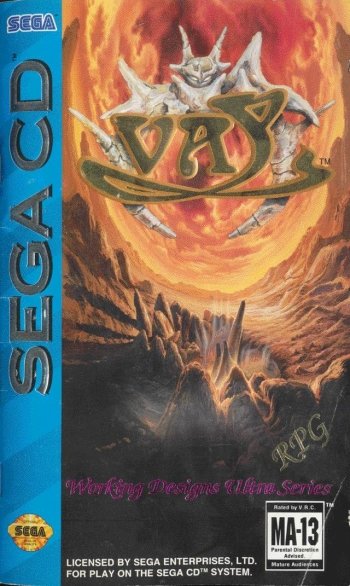 Info
Alpha Coders 1 Images
Interact with the Game: Favorite I'm Playing This I've Played This I Own This I've Beat This Want To Beat This Want To Play This Want To Buy This
It came from space more than a millenium before. Two-tons of advanced technology, programmed only for destruction. The five mightiest wizards of the land joined forces and drew away the power of the battle machine, dividing the power into 5 orbs and sealing the armor away from humanity. Now, the Danek Empire has partially duplicated the fearsome mechanized technology, creating a deadly army of metal warriors programmed for world domination. The only hope for salvation is to find the legendary orbs and restore power to the armor that nearly destroyed the planet more than 1000 years before. Join Sandor as he begins a quest that will take him from the depths of Magmal Isle to the terrifying heights of Draktyr. Fight over 100 types of monsters, explore towns, and enjoy exciting CD animation scenes as you pursue the orbs that will activate the legendary armor of Vay. But, will the armor save your world, or destroy it forever?
Game Info
Franchise: -
Released: 1994-04-14
ESRB: M - Mature
Players: 1
Publisher: Working Designs
Developer: SIMS
Platforms: Sega CD iPhone
Genres: Role-Playing
Tags: 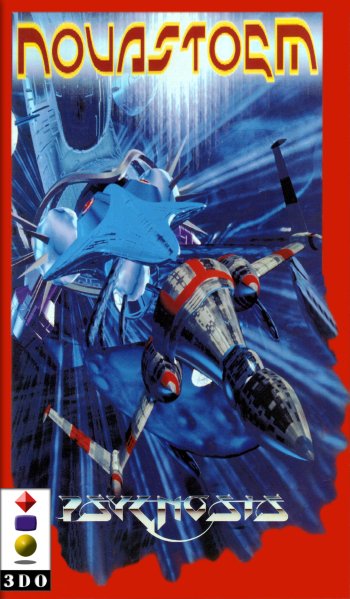