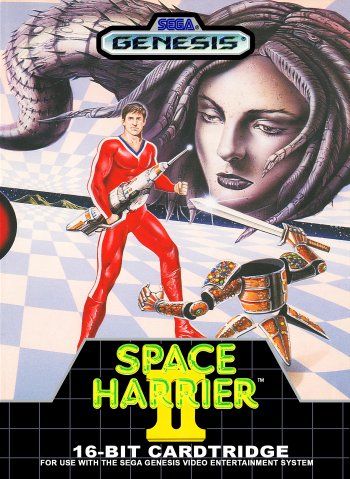 Info
Alpha Coders 1 Images
Interact with the Game: Favorite I'm Playing This I've Played This I Own This I've Beat This Want To Beat This Want To Play This Want To Buy This
HELP! Deep in the 214th sector of the universe, a distress signal is sent from a land in turmoil. Under attack and besieged by countless monstrous beings, Fantasyland is fighting a losing battle. But wait, help is on the way! The heroic Space Harrier has jettisoned into their time warp via intergalactic teleportation. Armed with the same laser blaster that made Space Harrier victorious in the Land of the Dragons, you've got a host of vicious enemies to destroy. Space phantoms, multi-headed reptiles and wicked wizards are just a few of the targets to set your sights on. And they're everywhere. So keep your eyes on 'em, shoot straight, and keep moving. One false move and it's the end for you and Fantasyland!
Game Info
Franchise: -
Released: 1988-10-29
Players: 1
Publisher: Grandslam Entertainments
Developer: Grandslam Entertainments
Platforms: Sega Mega Drive Sega Genesis Amiga Commodore 64 Sega 32X PC MSX Genesis Atari ST ZX Spectrum PlayStation 2 Wii Shop iPhone
Genres: Shooter Action Shoot 'Em Up
Tags: 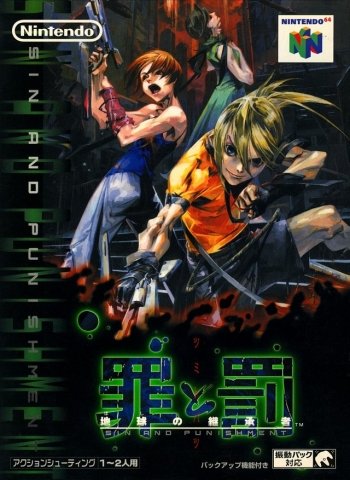 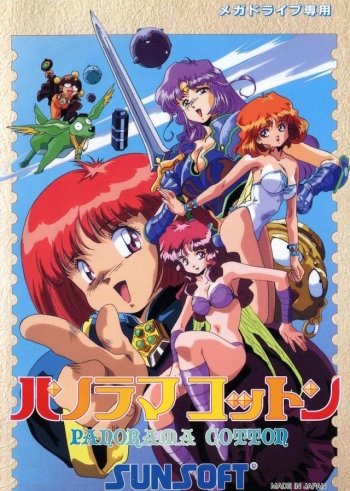 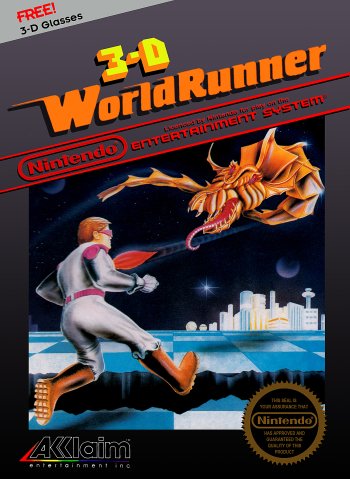 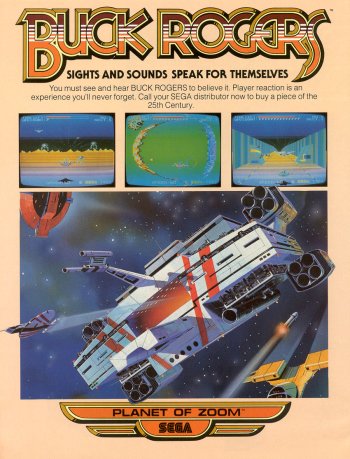