Info
Alpha Coders 1 Images
Interact with the Game: Favorite I'm Playing This I've Played This I Own This I've Beat This Want To Beat This Want To Play This Want To Buy This
Penumbra: Overture is a first person survival horror game, emphasizing on survival and problem solving instead of mindless violence and gore. Penumbra will put players on edge like never before as they explore ominous and mysterious environments, the unknown awaiting them behind every corner. The world is detailed both in terms of graphical fidelity and narrative character - Penumbra is a horrific experience that will grip players from its opening thrills to its chilling denouement.
Game Info
Franchise: -
Released: 2007-03-30
ESRB: M - Mature
Players: 1
Publisher: Lexicon Entertainment, Paradox Interactive
Developer: Frictional Games
Platforms: PC Mac Linux
Genres: Adventure Puzzle Action-Adventure
Tags: 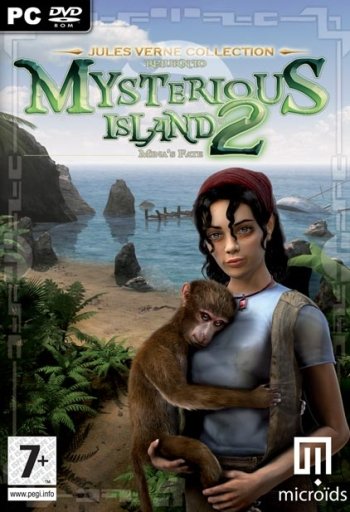 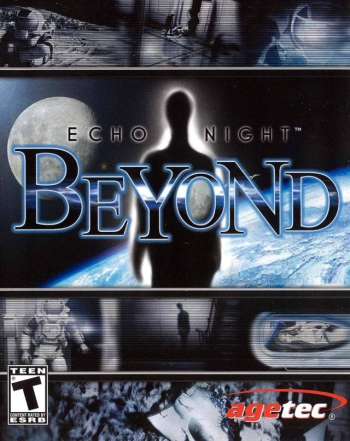 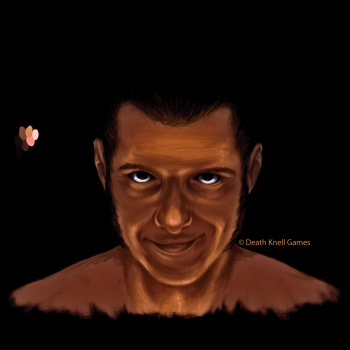 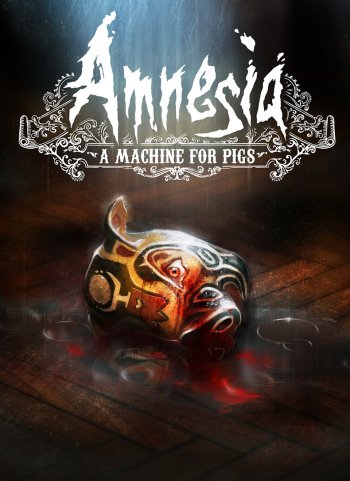 Amnesia: A Machine for Pigs
Nosferatu: The Wrath of Malachi 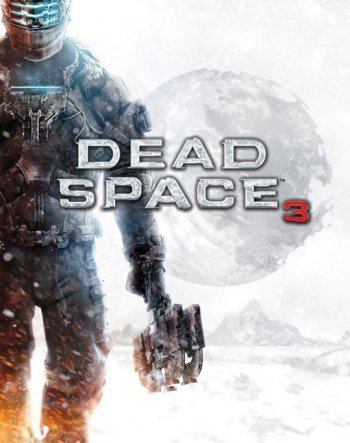