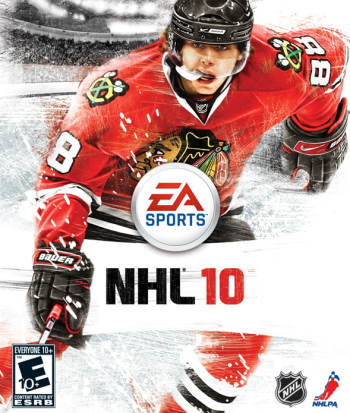 Info
2 Images
Interact with the Game: Favorite I'm Playing This I've Played This I Own This I've Beat This Want To Beat This Want To Play This Want To Buy This
The hopes of a franchise and its fans rest on your shoulders as you skate onto the ice to a deafening roar from towel-waving fans in an arena alive with the dreams of thousands. Here's your chance to prove you are tough enough to battle the most skilled and determined athletes in the world in pursuit of the ultimate prize -- the Stanley Cup Championship. Prove your resolve, inspire your teammates and write your own history with NHL 10 from EA SPORTS. NHL 10 features more than 200 gameplay refinements that replicate the skill and finesse of hockey, spectacular new ways to score, and improved goaltender intelligence. Winning one-on-one battles for possession of the puck along the boards is now a test of will and skill. Utilizing an all-new board physics engine, players can use their body to shield the puck on the boards and kick-pass it to teammates. Watch bigger, stronger players pin opponents to the boards while fanatical fans bang the glass, just like real life. Grab and tug an opponent's jersey to land the punch that ignites the fans and sparks your team to victory. Prove you are tough enough to quiet the crowd, silence the opposition and survive a playoff run to lift the Stanley Cup!
Game Info
Franchise: -
Released: 2009-09-15
ESRB: E10+ - Everyone 10+
Players: 4+
Play Modes: Coop
Publisher: EA Sports
Developer:
Platforms: Sony Playstation 3 Microsoft Xbox 360 Xbox 360 PlayStation 3
Genres: Sports Simulation Hockey
Tags: 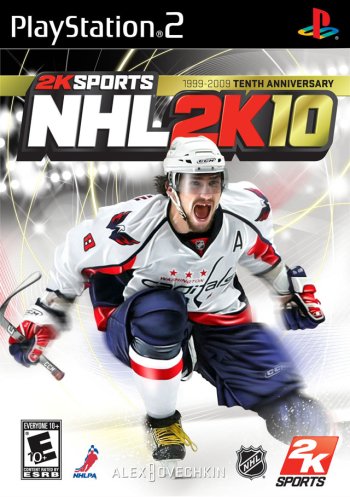