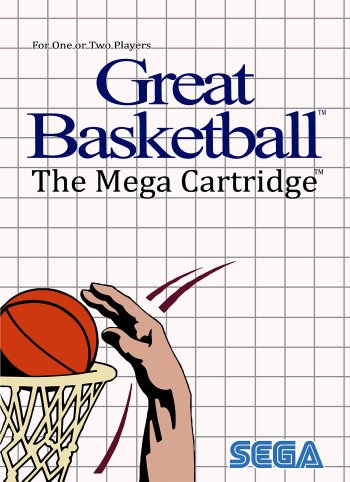 Info
Alpha Coders 1 Images
Interact with the Game: Favorite I'm Playing This I've Played This I Own This I've Beat This Want To Beat This Want To Play This Want To Buy This
This is basketball at the professional level. Full of international competition from the first jump ball to the last jump shot. Whether it's four on three or three on two - the action is fast and furious. And there are no favorites in this demanding play. You'll be called for double dribbling, cheered for every slam-dunk and carried off the court for making the winning free throw. But so will your opponent. So go for it. Your tough offense can put a "fast break" in the opposing team's stride while your defense remains solid as a rock. But think fast - because two can play at this game - and only one can win!
Game Info
Franchise: Basketball
Released: 1987-03-29
Publisher: Sega
Developer: Sega
Platforms: Sega Master System
Genres: Sports Basketball
Tags:
Part of the Basketball Fan Club
Basketball Fan Club 2642 Wallpapers 25 Art 418 Images 235 Avatars 41 Gifs 31 Games 5 Movies 4 Discussions 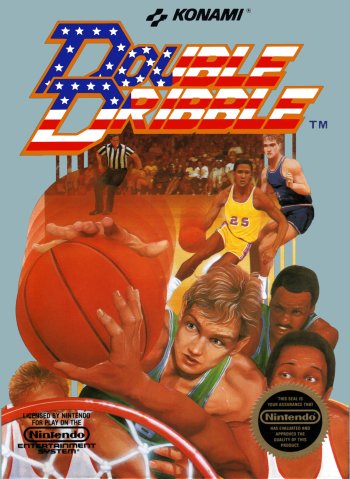