Interact with the Game: Favorite I'm Playing This I've Played This I Own This I've Beat This Want To Beat This Want To Play This Want To Buy This
Using a behind the motorcycle perspective, the player races a linear race track divided into several stages within a limited time. Reaching a checkpoint at the end of each stage extends the time limit. The game ends if the time runs out. The arcade game contains in-game billboards for Bridgestone (and their Desert Dueler tires), Shell, Garelli Motorcycles, TAG, John Player Special cigarettes, Forum cigarettes, and for "Marbor", an obvious parody of Marlboro cigarettes. There would be a controversy over cigarette ads in games marketed to children upon the release of another Sega racing game, Super Monaco GP in 1989.
Game Info
Platforms: Arcade Sega Master System MSX
Franchise: -
Released: 1985-07-31
Players: 1
Publisher: Sega
Developer: Sega
Rating: 0.00
Genres:
Tags: 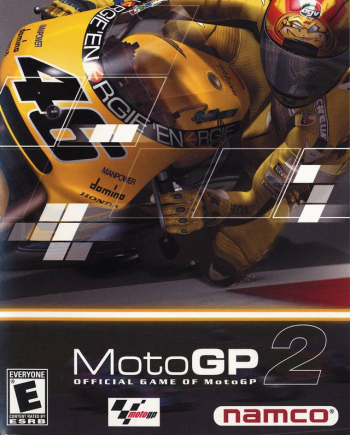 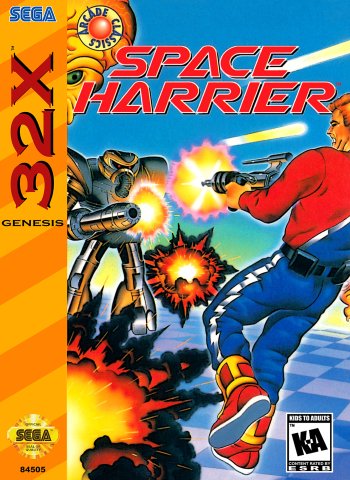