Interact with the Game: Favorite I'm Playing This I've Played This I Own This I've Beat This Want To Beat This Want To Play This Want To Buy This
Power Strike II for the Sega Master System is an overhead shoot-'em-up developed by Compile which acts as a sequel to Power Strike. It is not to be confused with "Power Strike II" for the Game Gear, which despite the identical name, developer and year of release, is an entirely different game, being a localization of GG Aleste II instead. Power Strike II takes place in an alternative past, fusing 1930s aircraft with futuristic technology seen in other Compile shooters. It was only released in PAL regions.
Game Info
Franchise: -
Released: 1993-12-31
Players: 1
Publisher: Sega
Developer: Compile
Platforms: Sega Game Gear Sega Master System
Genres: Shooter Shoot 'Em Up
Tags: 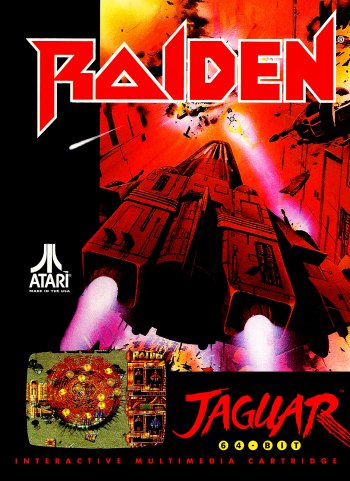 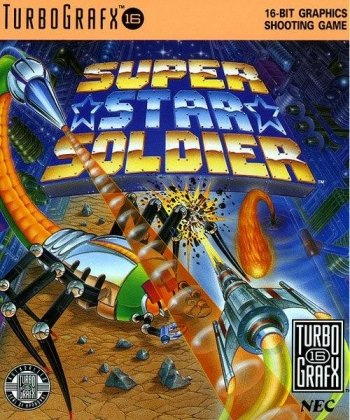 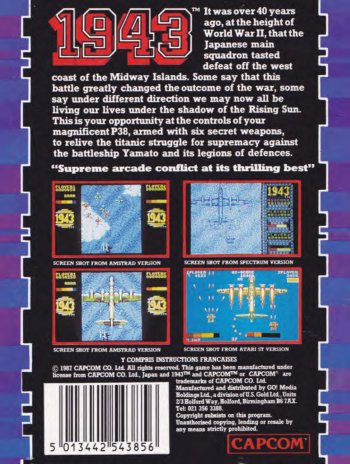