Game Abyss Out to Lunch 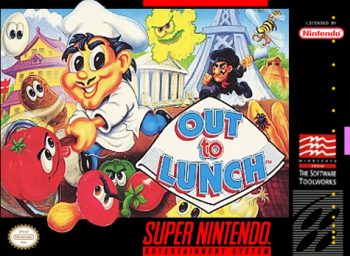 Info
Alpha Coders 1 Images
Interact with the Game: Favorite I'm Playing This I've Played This I Own This I've Beat This Want To Beat This Want To Play This Want To Buy This
Pierre Le Chef is famed worldwide for his mouth-watering recipes involving the freshest ingredients. So, when the vegetables start attempting to run away from him, he has no choice but to chase after them. Out To Lunch is a platform game set across 6 countries, starting off in Switzerland and finishing in Paris. To recollect the vegetables he must first stun them, either by firing at them or jumping on them, then walk over them, in a manner similar to Fire & Ice. Unusually, the game was converted from the SNES to the Amiga, not the other way around.
Game Info
Franchise: -
Released: 1993-09-30
ESRB: E - Everyone
Players: 1
Publisher: Mindscape Inc.
Developer: Mindscape Inc.
Platforms: Super Nintendo (SNES) Amiga Game Boy Super Nintendo Entertainment System Amiga CD32
Genres: Platform Action Platformer
Tags: 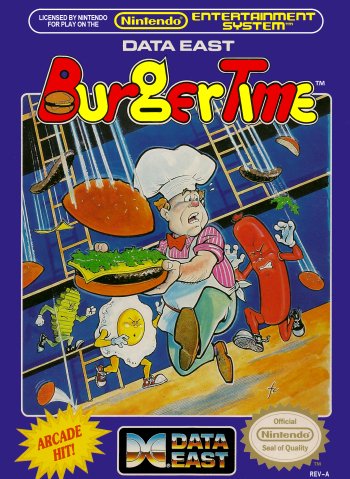 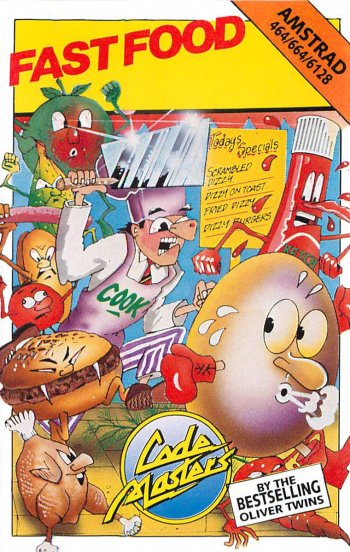