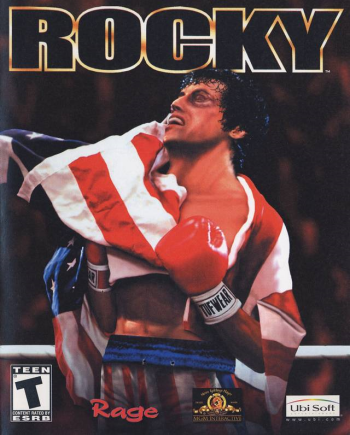 Info
Alpha Coders 1 Images
Interact with the Game: Favorite I'm Playing This I've Played This I Own This I've Beat This Want To Beat This Want To Play This Want To Buy This
You're Rocky. A fighter with a dream, to be the best boxer the world has ever seen. The chances were one in a million, but you made it to the most exciting event in boxing: The World Class Heavyweight Championship. In the ring, your first fight is your most feared. And you'll have to master your uppercut to knock-out the never-beaten brawn of Apollo, the reigning champion. Then, train diligently. Because once you're champion, the contenders will come forth like crazy. And they're hungry for your defeat. But you're a powerful fighter with a deadly straight-on and a heavy hook that connects with sheer force. So play for keeps. This is the only title you've got and every ruthless fighter wants it.
Game Info
Franchise: -
Released: 2002-11-18
Players: 2
Publisher: Sega
Developer: Sega
Platforms: Nintendo Game Boy Advance Colecovision Sony Playstation 2 Nintendo GameCube Sega Master System Game Boy Advance PlayStation 2 GameCube Xbox
Genres: Fighting Sports Boxing
Tags: 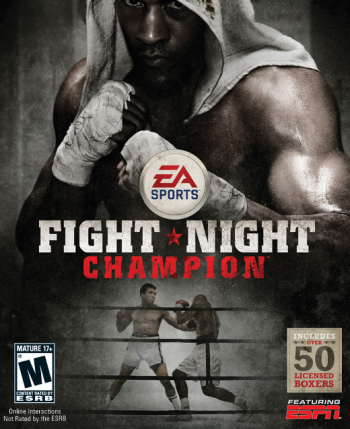