Interact with the Game: Favorite I'm Playing This I've Played This I Own This I've Beat This Want To Beat This Want To Play This Want To Buy This
Pac-In-Time (Prototype for Sega Game Gear) is a video game developed by Kalisto and published by Namco, featuring the popular arcade character Pac-Man. It was released in 1994 for MS-DOS, Macintosh, Super NES and Game Boy. It was released shortly after Pac-Man 2: The New Adventures, which brought about the change from the classic arcade versions of Pac-Man to the development of more complex and adventurous games. This game was an offshoot from the normal variety of Pac-Man games, in that it does not confine Pac-Man to a maze-like board. Rather, the player controls Pac-Man through various side-scrolling levels, obtaining many different items along the way; the plot does take elements from the earlier Pac-Man games, such as the objective to collect a certain number of pellets before exiting a level. The game allows the player to access completed levels via passwords that are given every five levels. The game is a rebranded version of a 1993 game, Fury of the Furries, also developed by Kalisto. The PC, Macintosh and Game Boy versions are almost identical to the original, while the Super NES game, despite using the same basic gameplay mechanics, is an entirely new game using a different game engine and aesthetic. Versions of Pac-In-Time were planned for the Genesis and Game Gear were planned, but canceled. A ROM image of the Game Gear version has since surfaced online.
Game Info
Franchise: -
Released: 1994-12-31
ESRB: E - Everyone
Players: 1
Publisher: Namco
Developer: Kalisto
Platforms: Nintendo Game Boy Super Nintendo (SNES) Sega Game Gear Game Boy Super Nintendo Entertainment System Mac PC
Genres: Action Platformer
Tags: 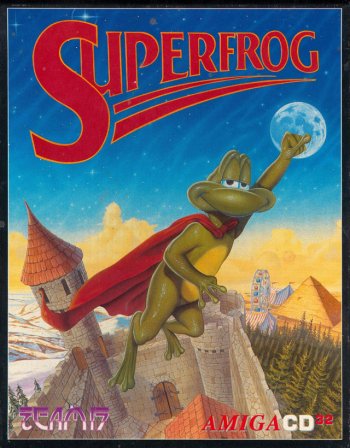 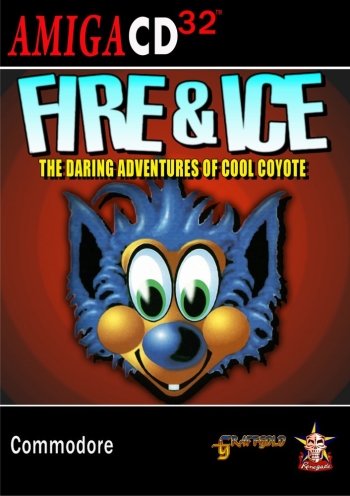