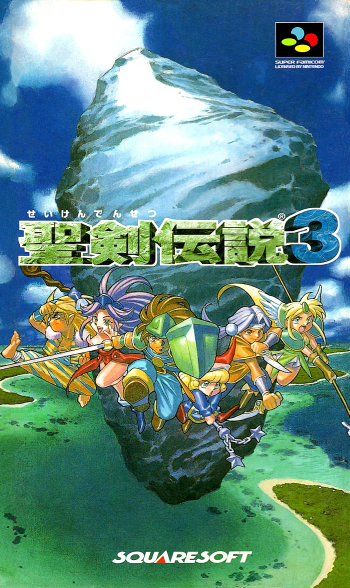 Info
Alpha Coders 8 Wallpapers 3 Images
Interact with the Game: Favorite I'm Playing This I've Played This I Own This I've Beat This Want To Beat This Want To Play This Want To Buy This
The Legend of the Holy Sword Continues... Formerly, when the world was enshrouded in darkness, the Mana Goddess ussed the Mana sword to destroy the 8 Mana beasts that intended to destroy the world, and sealed them into 8 Mana stones. Thus the darkness dissipated, and the world was reborn. The Mana Goddess turned herself into a tree, and went to sleep. Many years passed. But then, the 8 seals started to dissolve, and the Mana beasts were free. They now aim to gain power enough to rival the gods. Meanwhile, due to greedy people who want to make the world their own, wars have started to break out... The era of peace has come to an end... Mana itself is starting to fade from the world. Even the Mana tree is beginning to die.
Game Info
Franchise: Mana
Released: 1995-09-30
ESRB: E - Everyone
Players: 2
Play Modes: Coop
Publisher: Squaresoft
Developer: Squaresoft
Platforms: Super Nintendo (SNES) Super Nintendo Entertainment System
Genres: Action Role-Playing
Tags:
Part of the Mana Fan Club
Mana Fan Club 25 Wallpapers 1 Art 43 Images 7 Games 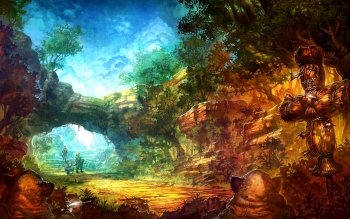 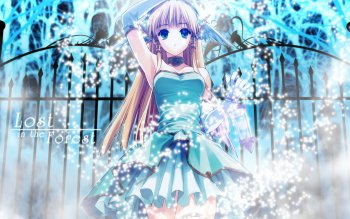 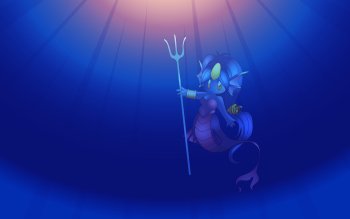 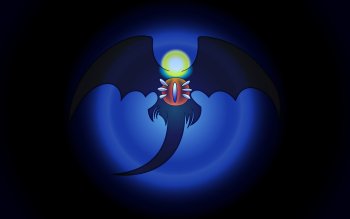 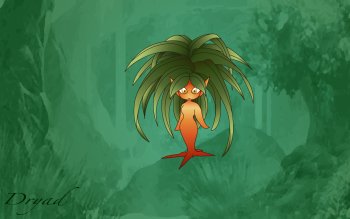 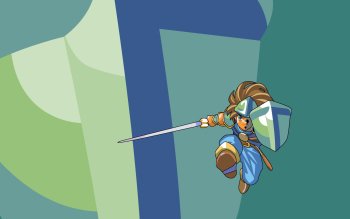 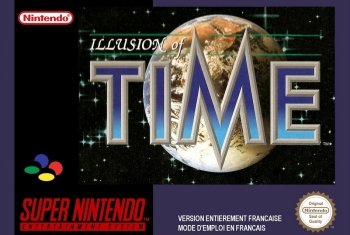 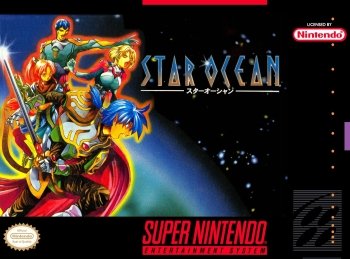 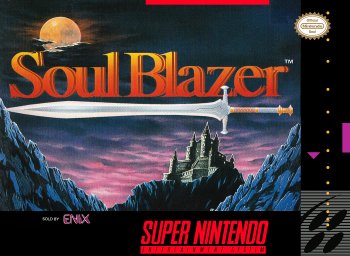 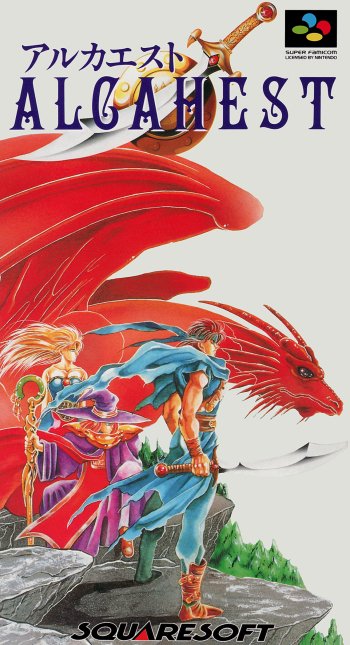 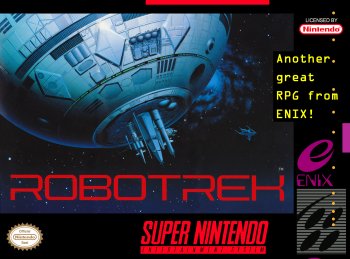 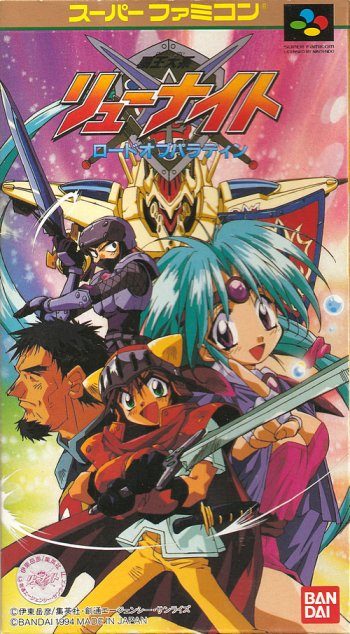 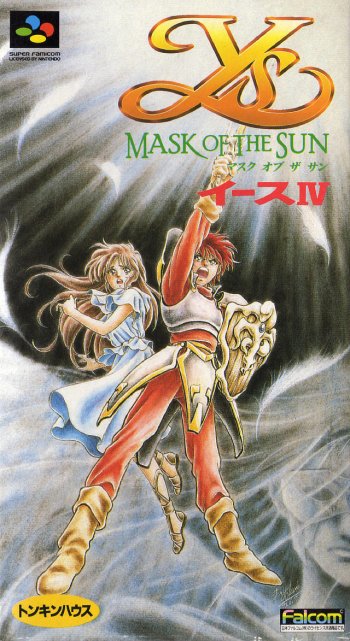