Info
Alpha Coders 2 Images
Interact with the Game: Favorite I'm Playing This I've Played This I Own This I've Beat This Want To Beat This Want To Play This Want To Buy This
In this SNES sequel to the arcade R-Type shooters, you are the R-9, Earth's most advanced form of defense against the evil BYDO Empire. There are seven stages you must go through, picking up power-up items to defeat the stage bosses which have returned from the arcade versions of R-Type and R-Type II. Your R-9 ship can also be united with FORCE, which are invincible units that surround your ship to protect you and can also power up and attack.
Game Info
Franchise: -
Released: 1991-07-13
ESRB: E10+ - Everyone 10+
Players: 1
Publisher: Nintendo
Developer: Irem
Platforms: Super Nintendo (SNES) Super Nintendo Entertainment System Wii Shop
Genres: Shooter Action Shoot 'Em Up
Tags: 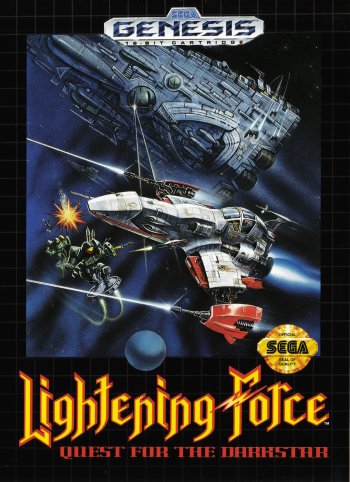 Lightening Force: Quest for the Darkstar 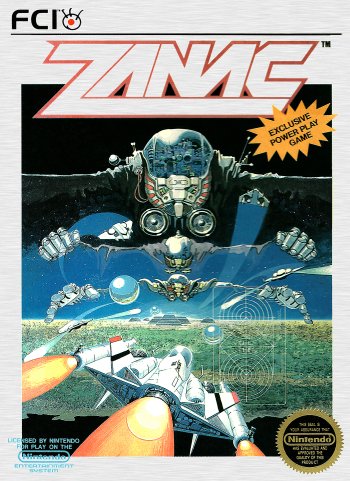