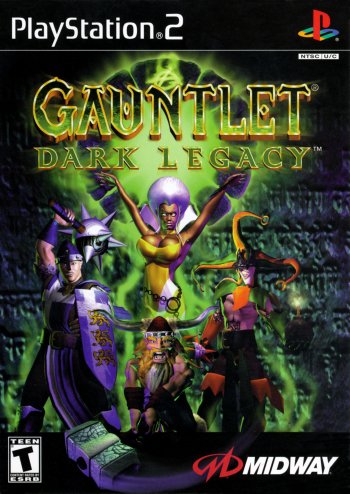 Info
Alpha Coders 4 Images
Interact with the Game: Favorite I'm Playing This I've Played This I Own This I've Beat This Want To Beat This Want To Play This Want To Buy This
Gauntlet: Dark Legacy is the follow-up to Gauntlet: Legends and another installment in the long-running Gauntlet series of hack-and-slash action games. As with all the Gauntlet games, you play a medieval fantasy character who, along with allies if you have them, fights his or her way through hordes of evil creatures on the never ending quest for more gold and perhaps even an eventual goal. This version contains the characters and levels from Gauntlet: Legends, plus the new characters and levels from the Dark Legacy arcade game, with a few extra levels thrown in. There are eight characters to initially choose from: the mighty Warrior, the deadly Valkyrie, the quick-footed Archer, the powerful Wizard, the spellcasting Sorceress, the stalwart Knight, the valiant Dwarf, and the chaotic Jester. Although there are similarities between characters from the two games, each character looks and plays differently. In addition, there are eight alternative-modes for these characters to unlock, plus dozens of secret characters to obtain. With a multi-tap, up to four players can play, with rules governing how much they can hurt each other. Unlike the original Gauntlets, the levels you'll face take place in various terrain from forests to mountains to volcanic plains. Many of the monsters are familiar to old fans of the series, but there are some new blood among the ranks of evil, including some rather large foes.
Game Info
Franchise: -
Released: 2000-12-31
ESRB: T - Teen
Publisher: Midway
Developer: Midway
Platforms: Sony Playstation 2 Arcade Game Boy Advance PlayStation 2 GameCube Xbox
Genres: Action Role-Playing
Tags: 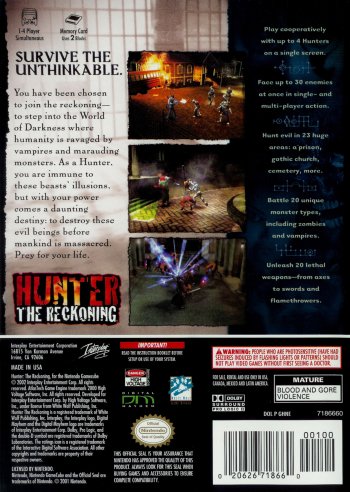 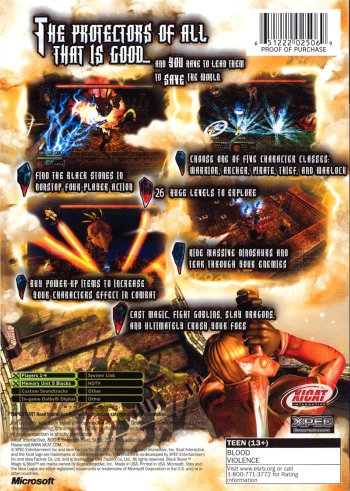 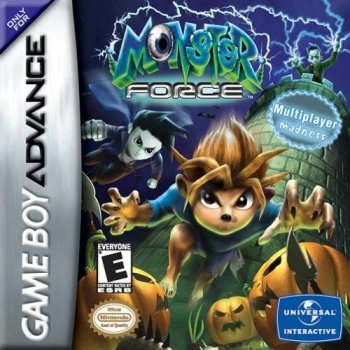 DeathSpank: Thongs of Virtue
Get Medieval