Lands of Lore: Guardians of Destiny

Interact with the Game: Favorite I'm Playing This I've Played This I Own This I've Beat This Want To Beat This Want To Play This Want To Buy This
Guardians of Destiny is the sequel to Throne of Chaos, the original Lands of Lore game. Unlike Lands of Lore 1, Guardians of Destiny is an action RPG which occurs in real-time 3D (much like Daggerfall). The game features numerous video sequences featuring computer graphics and live actions, thus taking up 4 CD-ROMs. In Guardians of Destiny you are Luther, the son of Scotia (the main villain in the original game). In her quest for power and revenge Scotia accidentally set into motion the revival of Belial, God of Evil. Now that she's dead, it's up to you to clean up the mess left behind and stop Belial from reviving and doing all sorts of naughty things to the world. You are not without help... with her dying breath Scotia gave Luther her mighty powers of shapeshifting, but through an error Luther received the powers in a damaged formed: he cannot control when he changes or what he changes into. Things aren't easy for Luther. Not only is he cursed with his mother's power, but the people of the Lands are understandably upset with Scotia and will attempt to take their frustration out on Luther. But with his mother's magic and a little help from the Draracle (another god and Belial's parole officer) Luther just might be able to fulfill his destiny and stop Belial.
Game Info
Franchise: -
Released: 1997-09-30
Players: 1
Publisher: Virgin Interactive
Developer: Westwood Studios
Platforms: PC Mac
Genres: Action Role-Playing
Tags: 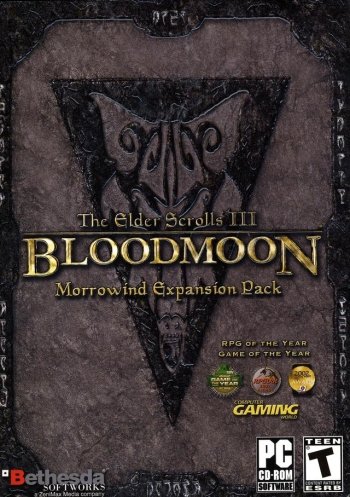 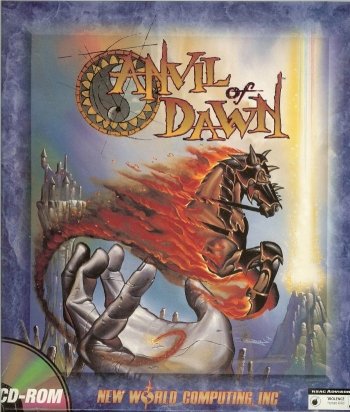 Anvil of Dawn
Mines of Titan