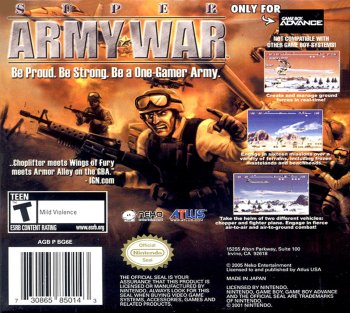 Info
Alpha Coders 3 Images
Interact with the Game: Favorite I'm Playing This I've Played This I Own This I've Beat This Want To Beat This Want To Play This Want To Buy This
In a time of war, it's up to you to pilot your aircraft across enemy lines to attack the opposition and defend American ground troops. In the cockpit of either a chopper or fighter plane, you must lay down suppressing fire, shoot missiles at enemy bunkers, and deploy soldiers to reclaim lost territory. As you fight for your country, remember to rescue any civilians who are caught in the cross fire. See if you have what it takes to survive 16 missions over a variety of terrain, including frozen wastelands and palm tree-laden beachheads.
Game Info
Franchise: -
Released: 2005-02-23
ESRB: T - Teen
Publisher: Atlus
Developer: Atlus
Platforms: Nintendo Game Boy Advance Game Boy Advance
Genres: Shooter Action Strategy Vehicular Combat
Tags: 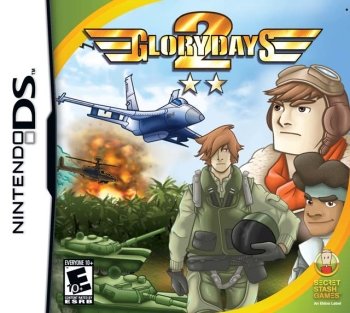 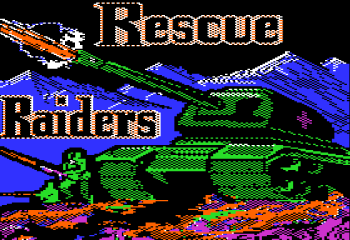 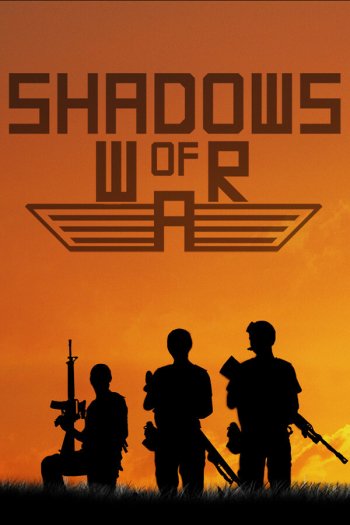 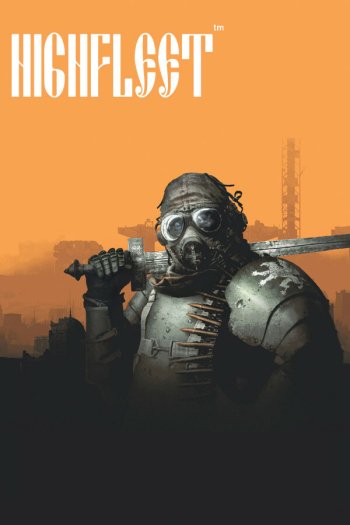 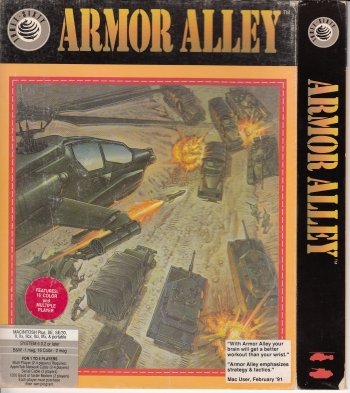