Info
48 Wallpapers 3 Art 129 Images 2 Avatars
Interact with the Game: Favorite I'm Playing This I've Played This I Own This I've Beat This Want To Beat This Want To Play This Want To Buy This
Loved across the world for its amazing characters, explosive graphics and lightning-fast gameplay, Tekken 5 promises to deliver the next generation of blistered fingers and bleary eyes as it brings players the ultimate, most visually stunning fighting experience ever seen in a Tekken game. Tekken 5 brings back the popular cast of characters from the previous games along with three new characters for a total of 20 default characters to start, with even more to unlock as you progress in the game. The game allows players to use fight money to customize their character with various accessories such as hats, glasses and an assortment of different costumes. Each of the new characters is equipped with a variety of deadly techniques, and the returning characters have been updated with new moves and combos. New to Tekken 5 is a bonus action adventure game that unfolds a side story to the action-packed fighting sequences. After the completion of The King of Iron Fist Tournament 4, a fierce battle between father and son unfolded at Mishima Zaibatsu headquarters. Jin emerges as the victor in this battle and continues to defeat Heihachi, his grandfather - but spares both Kazuya and Heihachi's lives in honour of his mother who loved peace. Soon after Jin's departure, a swarm of Jacks arrive at Honmaru and begin to attack Heihachi and Kazuya - and in order to escape, Kazuya thrusts Heihachi into the swarm of Jacks. A great explosion destroys Honmaru, and a man watching from afar reports, "Heihachi Mishima is dead." While many presume the death of Heihachi Mishima will end the reign of Mishima Zaibatsu, an announcement is made for the fifth King of Iron Fist Tournament, with an unknown replacement to Heihachi leading the organization. The fight begins once again.
Game Info
Platforms: Sony Playstation 2 Arcade PlayStation 2
Franchise: Tekken
Released: 2004-11-30
ESRB: T - Teen
Players: 2
Publisher: Namco
Developer: Namco
Rating: 7.90
Genres:
Tags:
Part of the Tekken Fan Club
Tekken Fan Club 320 Wallpapers 182 Art 1145 Images 48 Avatars 9 Gifs 34 Covers 22 Games 5 Movies 1 TV Shows 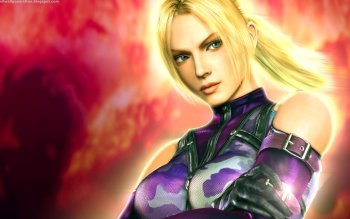 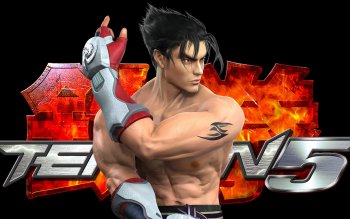 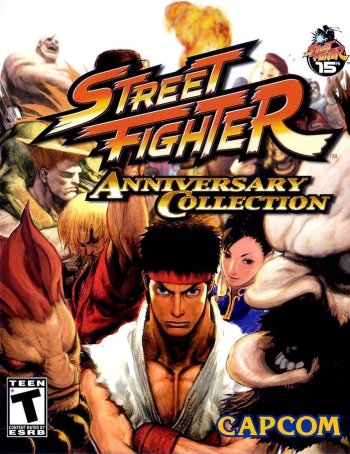 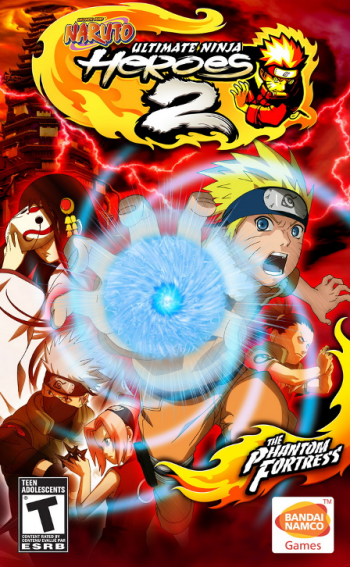