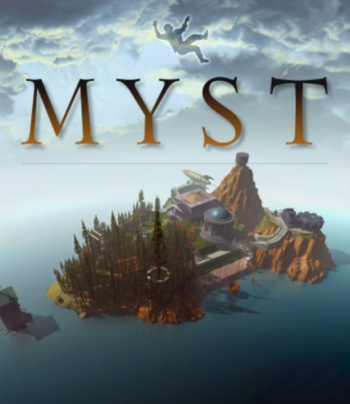 Info
Alpha Coders 19 Wallpapers 1 Art 2 Images
Interact with the Game: Favorite I'm Playing This I've Played This I Own This I've Beat This Want To Beat This Want To Play This Want To Buy This
A book written by a potentially paranoid man named Atrus serves as a portal to an otherworldly place, the island of Myst, in this atmospheric adventure game by developer Cyan. Forgoing the character interaction and inventory-based puzzles found in earlier computer adventure games, Myst places you in a lonely, desolate environment with no obvious indication on where you should go or what you are supposed to do. By exploring the island, you will eventually stumble upon an assortment of puzzles in the form of intricate contraptions, whose secrets can only be unlocked after discovering evidence of their nature. As you progress in the game, you will find four other books written by Atrus that magically transport you to additional worlds, each offering more interconnected puzzles and clues to the storyline. Myst's look is noteworthy for featuring still images viewed from a first-person perspective, with interaction limited to manipulating a cursor over each static picture.
Game Info
Franchise: -
Released: 1993-09-24
ESRB: E - Everyone
Players: 1
Play Modes: Coop
Publisher: Psygnosis
Developer: Midway
Platforms: 3DO Atari Jaguar CD PC Philips CD-i Sony Playstation Sony PSP Amiga Nintendo DS Nintendo 3DS Sony Playstation Portable Mac PlayStation Portable PlayStation CD-i Saturn PlayStation Network (PS3) iPhone Jaguar CD
Genres: Adventure Puzzle
Tags: 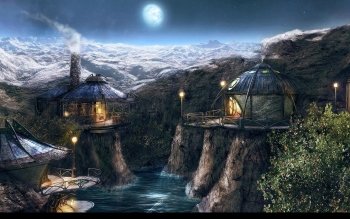 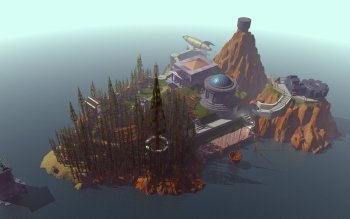 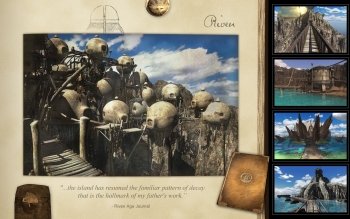 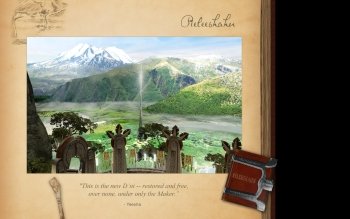 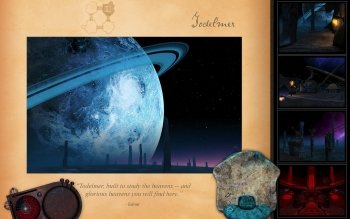 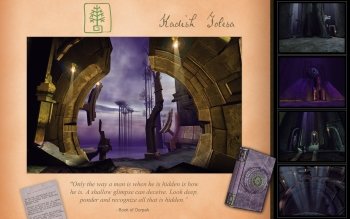 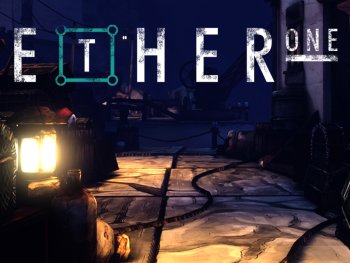 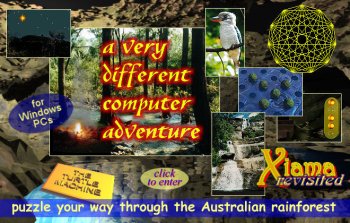 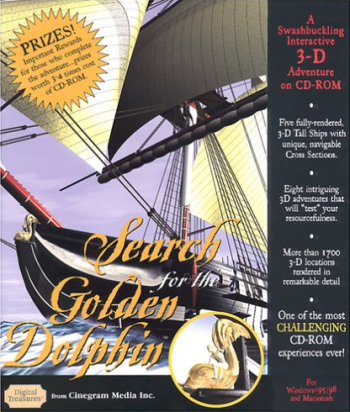 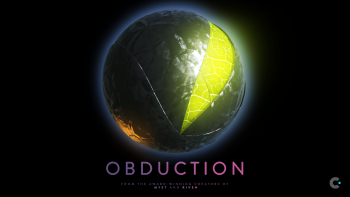 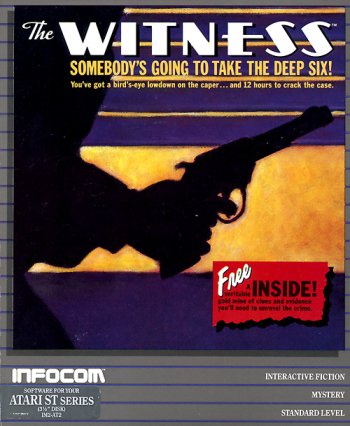 The Witness
XING: The Land Beyond