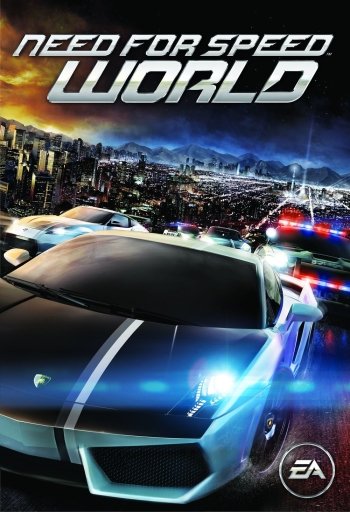 Interact with the Game: Favorite I'm Playing This I've Played This I Own This I've Beat This Want To Beat This Want To Play This Want To Buy This
Need for Speed: World is a massively-multiplayer online racing game and the first with that model in the long-running Need for Speed series. For Electronic Arts it is the spiritual successor to Motor City Online where a similar concept was used. Players drive together in an open, free-roaming world and participate in races against each other to progress in the game, buy new vehicles, and unlock more of the city. It also includes a lot of social aspects. The environment consists of two large cities, Rockport and Palmont, previously featured in Need for Speed: Most Wanted and Need for Speed: Carbon respectively. The main racing modes are also modelled after those games, combining illegal car races, tuning cars, and police chases.
Game Info
Platforms: PC
Franchise: Need for Speed
Released: 2010-07-27
ESRB: E10+ - Everyone 10+
Players: 4+
Publisher: Electronic Arts
Developer: Electronic Arts
Rating: 0.00
Genres:
Tags:
Part of the Need for Speed Fan Club
Need for Speed Fan Club 806 Wallpapers 39 Art 155 Images 119 Avatars 42 Gifs 91 Covers 40 Games 1 Movies 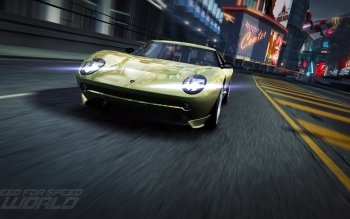 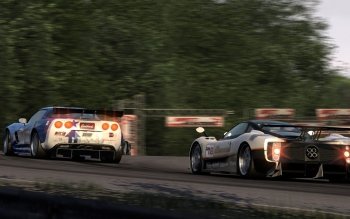 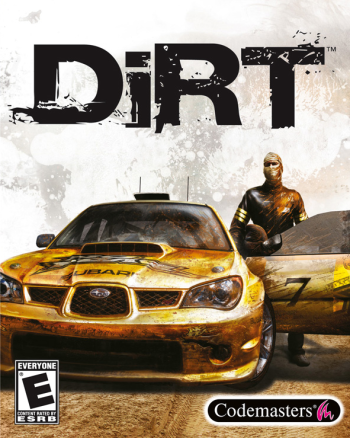