Info
Alpha Coders 16 Wallpapers 20 Phone Wallpapers 18 Images 10 Avatars
Interact with the Game: Favorite I'm Playing This I've Played This I Own This I've Beat This Want To Beat This Want To Play This Want To Buy This
Bully is a subtle sandbox game set in a school environment. The player takes control of teenage rebel James "Jimmy" Hopkins, who from the opening cutscene is revealed to be a difficult student with a disruptive background. The game concerns the events that follow Jimmy being dropped off at Bullworth Academy, a fictional New England boarding school. The player is free to explore the school campus in the beginning and, later on in the game, the town, or to complete the main missions. The game makes extensive use of minigames. Some are used to earn money, others to improve Jimmy's abilities or get new items. School classes themselves are done in the form of minigames, broken into five levels of increasing difficulty. Each completed class brings a benefit to gameplay. English, as an example, is a word scramble minigame, and as Jimmy does well in this minigame, he learns various language-skills, such as the ability to apologize to police for small crimes. Chemistry also an example, is a button pushing minigame, and if Jimmy does well, he gains the ability to create firecrackers, stink bombs, and other items at his chemistry set in his room at the dorm.
Game Info
Franchise: -
Released: 2006-10-17
ESRB: T - Teen
Players: 1
Publisher: Rockstar
Developer: Rockstar
Platforms: Sony Playstation 2 PlayStation 2 PlayStation Network (PS3) PC PlayStation 4
Genres: Action Action-Adventure
Tags: 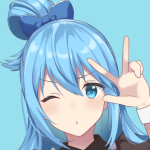 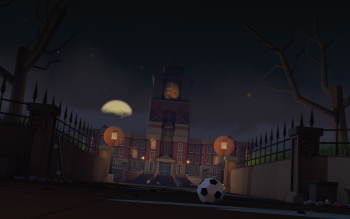 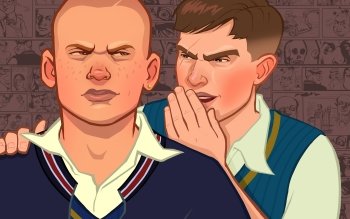 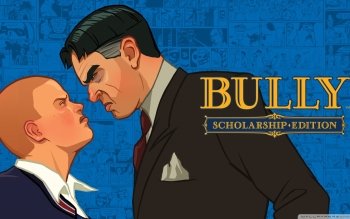 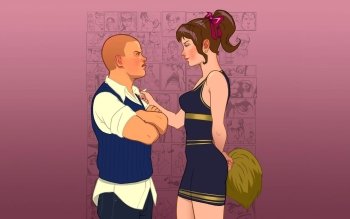 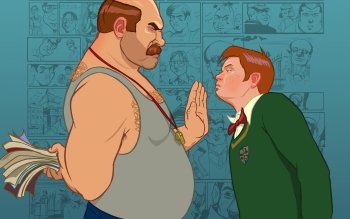 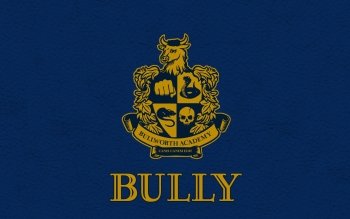 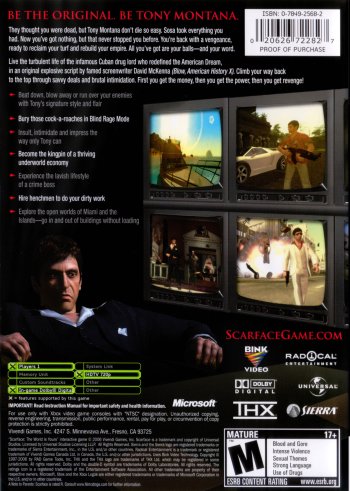 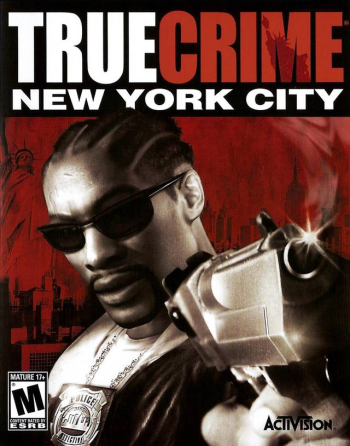 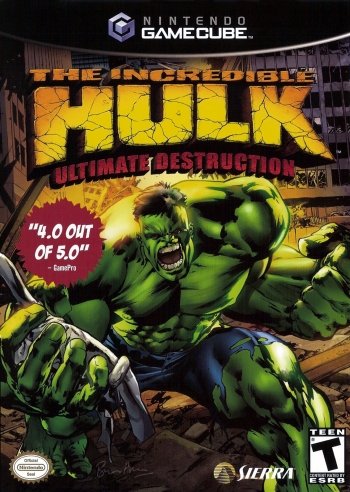 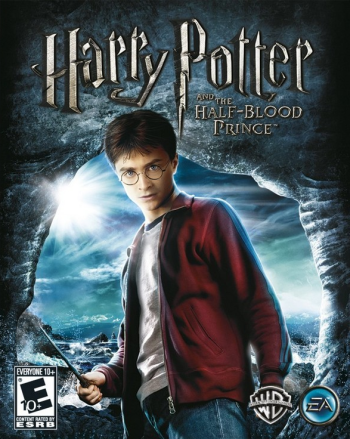 Harry Potter and the Half-Blood Prince 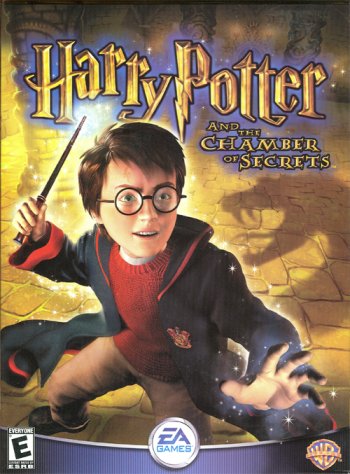 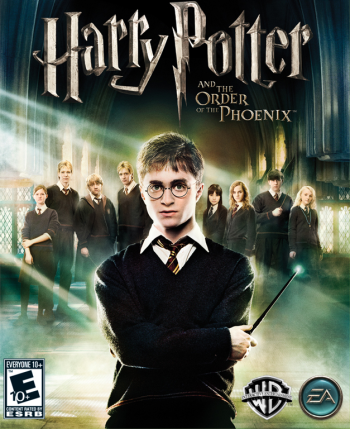 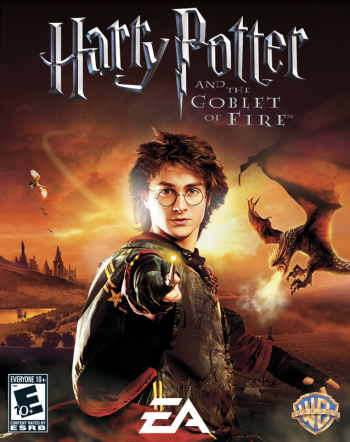