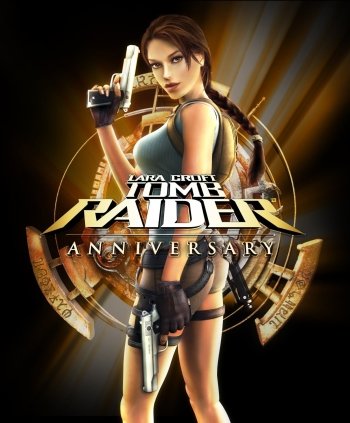 Info
Alpha Coders 9 Wallpapers 6 Phone Wallpapers 1 Art 11 Images 1 Avatars
Interact with the Game: Favorite I'm Playing This I've Played This I Own This I've Beat This Want To Beat This Want To Play This Want To Buy This
Tomb Raider: Anniversary is a 2007 action-adventure video game, part of the Tomb Raider series. It is a remake of the first video game in the series, the original 1996 Tomb Raider. It uses an improved version of the Legend game engine,[3] and it includes all of the original environments from Tomb Raider.[3] The game was co-developed by Crystal Dynamics and Buzz Monkey Software for the PlayStation Portable, PlayStation 2, Windows and Wii.[4] Eidos announced 1 June 2007 as the European release date for the PS2 and Windows version, with the North American release to follow on 5 June 2007.[5][6] Additionally, the subscription PC gaming service GameTap announced that the game will be available on their service on the same day as the game went to retailers.[7] The PSP version was released on 9 August 2007 in the United States and on 26 October 2007 in Europe, with the Wii version released in Europe on 7 December 2007.[8] An Xbox 360 version was released on 23 October 2007[9] and a version for the PlayStation 3 is included in The Tomb Raider Trilogy collection released in March 2011.[10] The Mac OS X version of the game was released in February 2008 by Feral Interactive.[1] The game was well received by critics, but only sold 1.3 million copies worldwide, making it the least commercially successful game in the Tomb Raider franchise.[11]
Game Info
Franchise: Tomb Raider
Released: 2007-06-05
Developer:
Platforms: PC Sony PSP Nintendo Wii Sony Playstation 2 Sony Playstation 3 Mac PlayStation Portable PlayStation 2 Xbox 360 Wii PlayStation Network (PSP) PlayStation Network (Vita)
Genres: Action-Adventure
Tags: 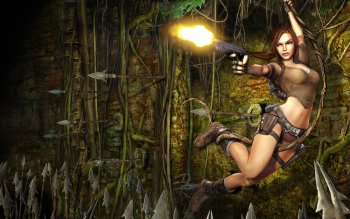 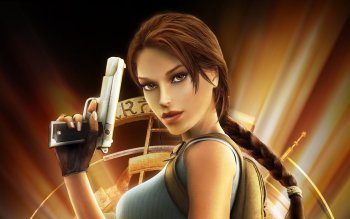 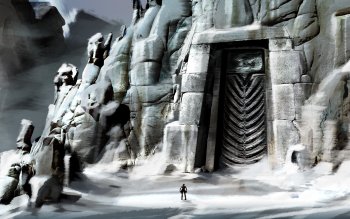 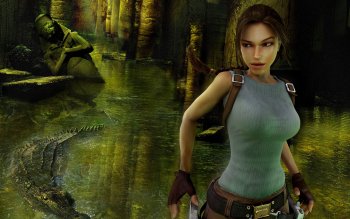 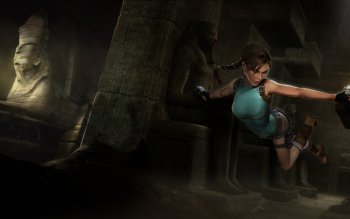 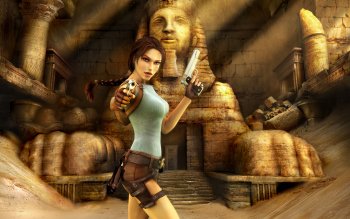 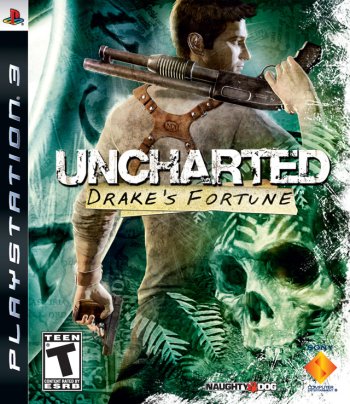 Wet
Prince of Persia: Revelations
The Mummy: Tomb of the Dragon Emperor 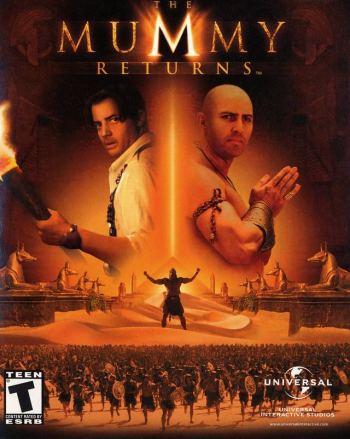 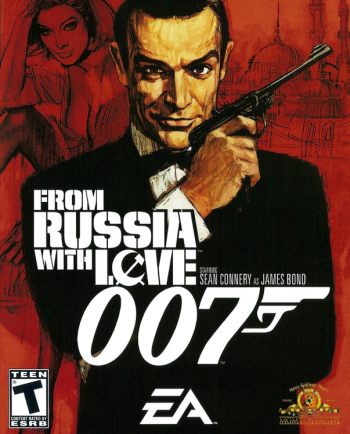