Interact with the Game: Favorite I'm Playing This I've Played This I Own This I've Beat This Want To Beat This Want To Play This Want To Buy This
The contest is on! Create a maze to corner your opponents...before you are cornered yourself. Split-second reflexes keep your trail in motion -- while blocking your opponent and/or the computer in a trap from which there is no escape. Or direct a hungry serpent after your opponent, and bite his tail off before he bites yours. It's a twisting tangle which only the swift survive. 16 game variations put you in control. Trap Games (12 variations) -- To keep your trail moving without colliding -- and to block your opponents' trails so that they are forced into collisions. Trails that collide with others, with the edge of the picture, with obstacles or themselves are eliminated. Bite Games (4 variations) -- To make contact between the head of your serpent and the tail of your opponent's serpent, "biting" off one link with each contact. The winner is the surviving serpent.
Game Info
Franchise: -
Released: 1981-12-31
Publisher: Mattel Electronics
Developer: Mattel Electronics
Platforms: Intellivision Mac PlayStation Xbox 360 Games Store PC Aquarius
Genres: Action
Tags: 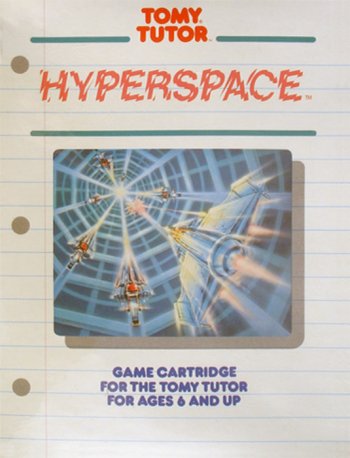 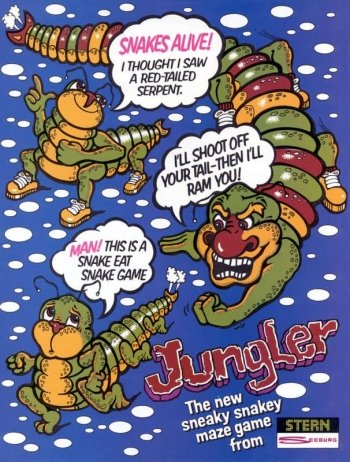 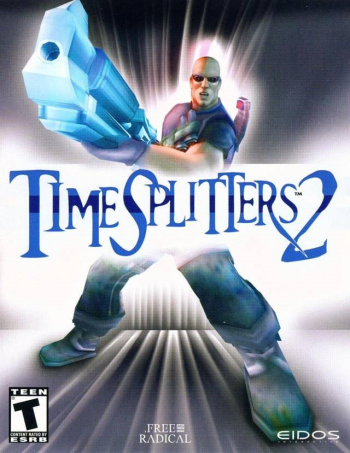 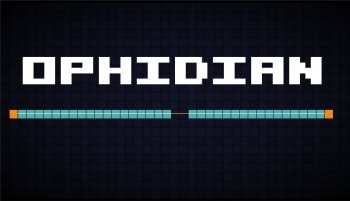