Info
3 Wallpapers 4 Images
Interact with the Game: Favorite I'm Playing This I've Played This I Own This I've Beat This Want To Beat This Want To Play This Want To Buy This
Sonic and company are back and better than ever in Sonic Adventure 2: Battle for Nintendo GameCube. Dr. Eggman is up to his old tricks, and it's up to Sonic, Tails, and Knuckles to stop him yet again. Sonic Adventure 2: Battle features faster action, all-new two-player games, and a branching storyline that lets you choose to save the world as the Hero side, or conquer it as the Dark side. Two new playable characters enter the Sonic universe -- a mysterious dark hedgehog called Shadow, and a jewel-thieving bat named Rouge. In the single-player mode, you'll go through more than 30 unique stages, which include everything from a forgotten pyramid, an abandoned military base, and a giant space station. Then there's the expanded two-player mode, which features 12 playable characters competing in new head-to-head games. All of this adds up to Sonic's biggest adventure yet!
Game Info
Platforms: Nintendo GameCube GameCube PC
Franchise: Sonic
Released: 2002-02-12
ESRB: E - Everyone
Players: 2
Publisher: Sega
Developer: Sonic Team
Rating: 6.50
Genres:
Tags: 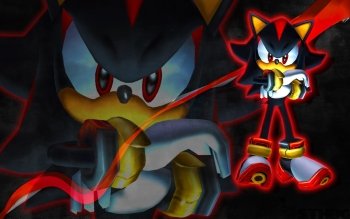 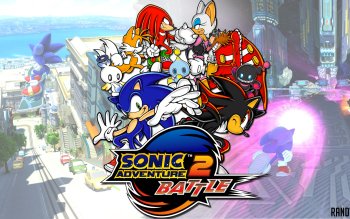 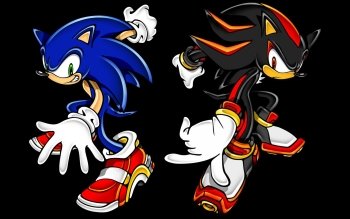