Info
2 Wallpapers 3 Images
Interact with the Game: Favorite I'm Playing This I've Played This I Own This I've Beat This Want To Beat This Want To Play This Want To Buy This
Marvel Super Heroes Vs. Street Fighter is a 2D fighting game and the first to combine characters from Capcom's Street Fighter series with those of the Marvel comic universe. It is also the first in Capcom's games to introduce a tag team style of combat where the player can call for another character during a fight. Matches consists of two-on-two battles where the player can only control one character at a time. The other character can be called in regularly or while doing an attack. The off-screen one also regains some health while waiting. Both opposing characters need to be defeated to win the match, and when one dies the other is called in automatically. The tag team options introduces Variable Attack, Variable Counter and Variable Combination where the two characters team up to attack, counter of perform a special move.
Game Info
Franchise: Street Fighter
Released: 1997-06-25
ESRB: T - Teen
Players: 2
Publisher: Capcom
Developer: Capcom
Platforms: NeoGeo Arcade Sega Saturn Sony Playstation PlayStation Saturn
Genres: Fighting
Tags:
Part of the Street Fighter Fan Club
Street Fighter Fan Club 436 Wallpapers 105 Art 847 Images 104 Avatars 37 Gifs 57 Covers 64 Games 14 Movies 2 TV Shows 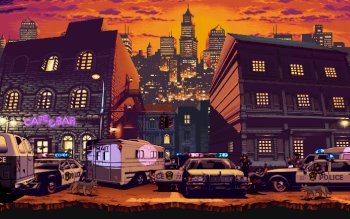 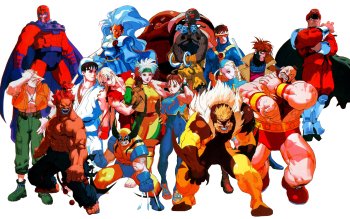 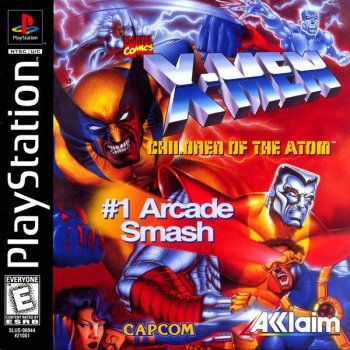 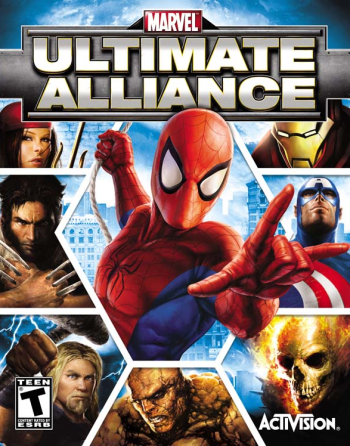