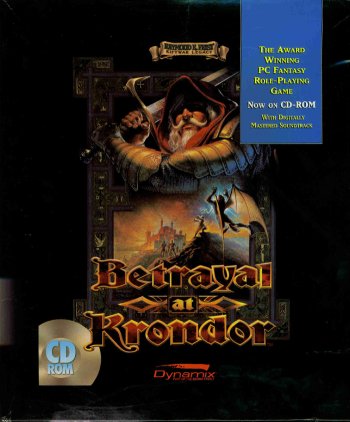 Info
1 Images
Interact with the Game: Favorite I'm Playing This I've Played This I Own This I've Beat This Want To Beat This Want To Play This Want To Buy This
Betrayal at Krondor: Midkemia, a realm of enchantment and ancient magic where elves, dwarves and man once battled an unimaginable evil across rifts in time and space. The legends tell of a boy named Pug who would become Master Magician. His friend, Tomas, would wield the unearthly armor of the Valheru and command the armies of Elvandar to fight the final titanic battle at Sethanon. In Betrayal at Krondor experience an all-new tale in the Riftwar legacy as you travel the world of Ramar.
Game Info
Franchise: -
Released: 1993-06-22
Publisher: Dynamix
Developer: Dynamix
Platforms: PC
Genres: Role-Playing
Tags: 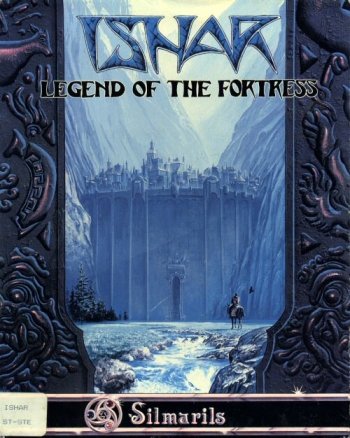 Ishar: Legend of the Fortress 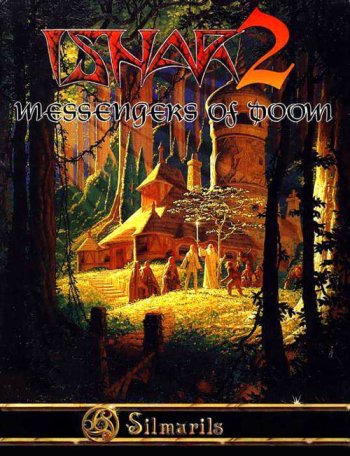 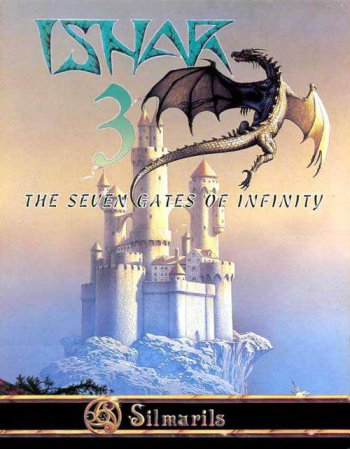 Ishar 3: The Seven Gates of Infinity
Betrayal in Antara