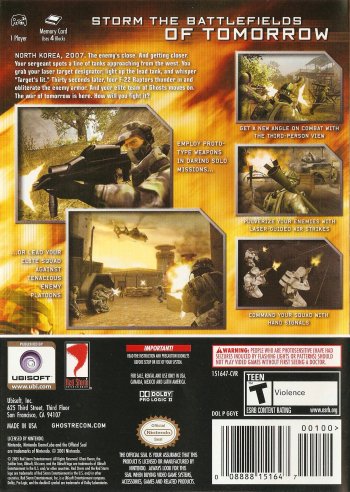 Info
Alpha Coders 1 Wallpapers 2 Images
Interact with the Game: Favorite I'm Playing This I've Played This I Own This I've Beat This Want To Beat This Want To Play This Want To Buy This
Set in the near future, Tom Clancy's Ghost Recon 2 puts the player in the shoes of a highly trained operative who works as a part of the infamous military unit from the U.S. Special Forces only known as "Ghosts". The game is set in North Korea, where an evil general is diverting all the humanitarian aid to boost his forces and gain more political power in the process and it's up to Ghosts to eliminate this threat. There is a single player campaign mode, where the player as part of the Ghosts, must take on the evil general in 11 different and quite long missions. There is also a multiplayer modes in both on and offline. The main campaign can be played through with a friend, or you can fight other players in multiple game modes spanning from a simple deathmatch to team based modes. New to this part of the series is the possibility to use a third person viewpoint, but the classic "From the eyes"-view is also available.
Game Info
Franchise: Tom Clancy's
Released: 2005-08-02
ESRB: T - Teen
Players: 1
Publisher: Ubisoft
Developer: Red Storm
Platforms: Microsoft Xbox Nintendo GameCube Sony Playstation 2 Xbox
Genres: Shooter Action
Tags:
Part of the Tom Clancy's Fan Club
Tom Clancy's Fan Club 275 Wallpapers 37 Art 96 Images 80 Avatars 18 Games 1 Movies 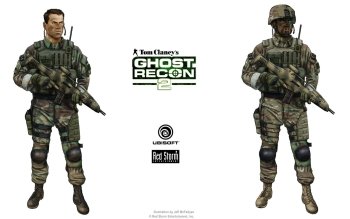 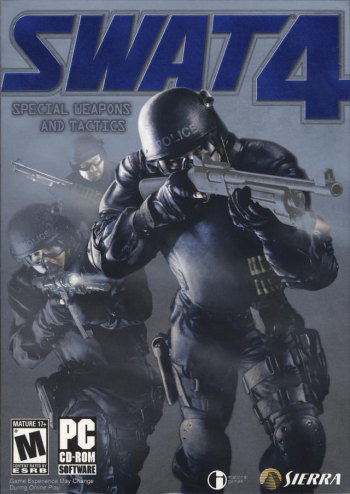 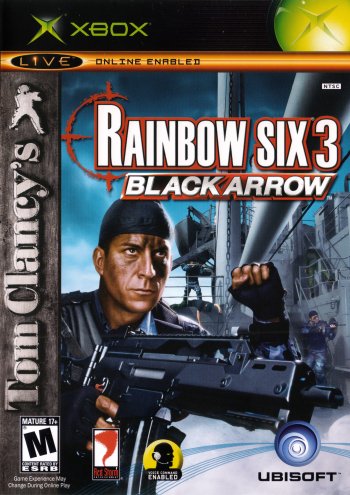