Info
10 Wallpapers 4 Images
Interact with the Game: Favorite I'm Playing This I've Played This I Own This I've Beat This Want To Beat This Want To Play This Want To Buy This
The game begins with the player-controlled protagonist and his friend, Drevin, serving as mercenaries in the army of Valdis, a warlord who has aligned himself with a race of Dark Wizards and wields the magical Sword of Zaramoth. The player character and Drevin are ordered to capture a temple held by dryads. After the temple is captured, however, Valdis attacks the mercenaries. Drevin is killed, but the player character is only knocked unconscious. The player character regains consciousness in the custody of the dryads. Rather than execute him, the dryads allow the player to earn his freedom by helping them in the war against Valdis. After he earns his freedom, he discovers that he is infected with the Plague, a mysterious disease created by the Dark Wizards that drives its victims to insanity. After being cured by the water from an Elven shrine, he returns to his hometown.
Game Info
Platforms: PC
Franchise: Dungeon Siege
Released: 2005-08-16
ESRB: M - Mature
Publisher: Microsoft
Developer: Gas Powered Games
Rating: 6.00
Genres:
Tags:
Action
adventure
Co-op
fantasy
Hack and slash
isometric
Party-Based RPG
RPG
Singleplayer
Part of the Dungeon Siege Fan Club
Dungeon Siege Fan Club 21 Wallpapers 9 Images 2 Avatars 7 Games 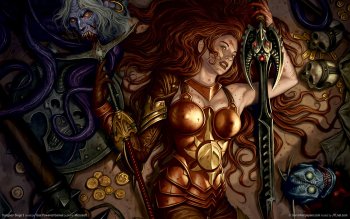 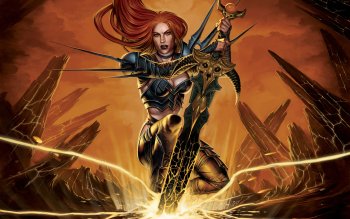 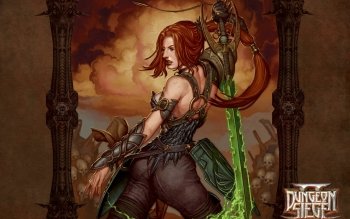 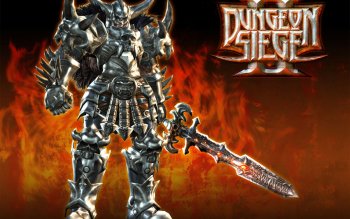 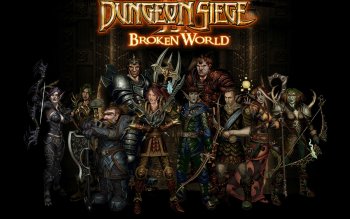