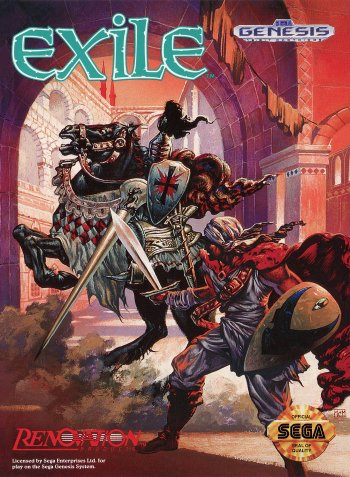 Info
Alpha Coders 1 Images
Interact with the Game: Favorite I'm Playing This I've Played This I Own This I've Beat This Want To Beat This Want To Play This Want To Buy This
Exile is a single-player action-adventure video game originally published for the Acorn Electron and BBC Micro in 1988 by Superior Software and later ported to the Commodore 64, Amiga, CD32 and Atari ST, all published by Audiogenic. Exile's game physics engine qualifies it to be the first game to have a complete Newtonian motion model. At the time of its release it was considered to push the boundaries of what was possible on home computers, particularly on the 8-bit platforms. It remains probably the most complex game available for the BBC Micro. The game was designed and programmed by Peter Irvin (author of Starship Command, a space shoot-em-up with an innovative control system) and Jeremy Smith (author of Thrust, a game based on cave exploration with a simpler physics model).
Game Info
Franchise: -
Released: 1988-12-31
Players: 1
Developer:
Platforms: TurboGrafx 16 Commodore 64 Sega Genesis Acorn Electron Genesis MSX TurboGrafx-CD NEC PC-8801 NEC PC-9801
Genres: Action Role-Playing Platformer Action-Adventure
Tags: 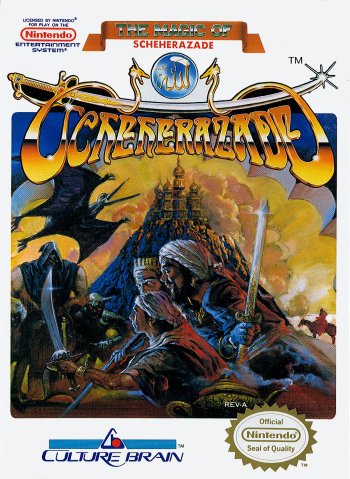 The Magic of Scheherazade