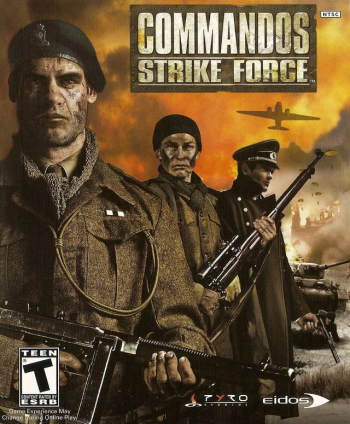 Info
1 Images
Interact with the Game: Favorite I'm Playing This I've Played This I Own This I've Beat This Want To Beat This Want To Play This Want To Buy This
In France, October 1942 a sniffer dog detects a sniper from London, who reveals himself to be Leitenant William Hawkins, of the OSS Strike Force consisting of the Green Beret, Captain Francis O'Brien from New York, Himself and "the boss" Colonel George Brown, a German spy. Hawkins rescues three hostages from the Nazis and sends Maurice, a French Resistance contact to the Green Beret's landing zone. In the plane carrying the Green Beret, one of the pilots shoots the other and kills nearly everyone else on the plane before the Green Beret overpowers and kills him. The plane explodes after he jumps out. The Green Beret covers the landing of some allied soldiers and a wounded Captain before blowing up a bridge. Earlier that evening, Brown had made contact with a Resistance member, Pascal and destroyed Nazi trucks and AA guns.
Game Info
Franchise: -
Released: 2006-04-04
ESRB: T - Teen
Publisher: Eidos
Developer: Pyro
Platforms: Microsoft Xbox PlayStation 2 Xbox PC
Genres: Action
Tags: 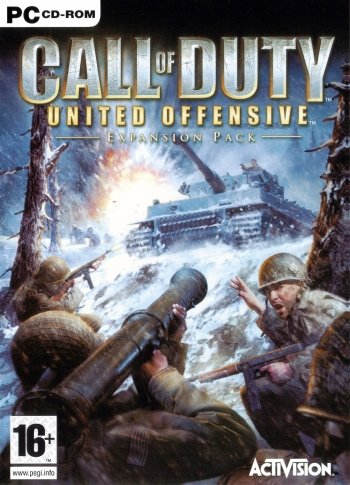 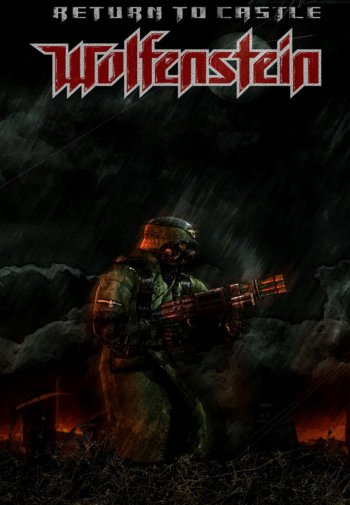