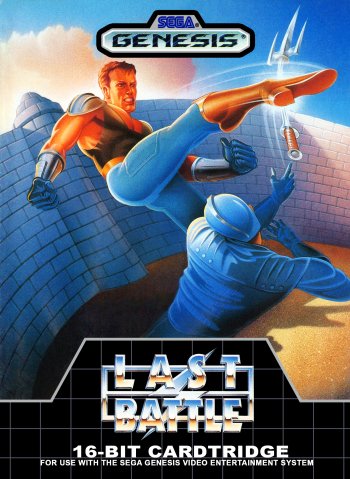 Info
Alpha Coders 1 Art 2 Images
Interact with the Game: Favorite I'm Playing This I've Played This I Own This I've Beat This Want To Beat This Want To Play This Want To Buy This
Last Battle is a side-scrolling beat 'em up released for the Sega Mega Drive in 1989 by Sega. It was one of the six launch titles for the U.S. Sega Genesis release. The Japanese version, titled Shin Seikimatsu Kyūseishu Densetsu Hokuto no Ken (新世紀末救世主伝説 北斗の拳?, "New Legend of the End-of-Century Savior: Fist of the North Star"), is based on the manga series Hokuto no Ken (Fist of the North Star in English). Since the international version did not retain the Hokuto no Ken license, the graphics and characters' names were altered. It was the second Hokuto no Ken game released by Sega, following the Mark III original (released internationally as Black Belt). Versions for the Commodore 64 and Amiga based upon Last Battle were developed and released by Elite in Europe in 1991.
Game Info
Franchise: -
Released: 1989-08-14
Players: 1
Publisher: Sega
Developer: Sega
Platforms: Sega Mega Drive Amiga Genesis Commodore 64 Wii Shop
Genres: Action Brawler
Tags: 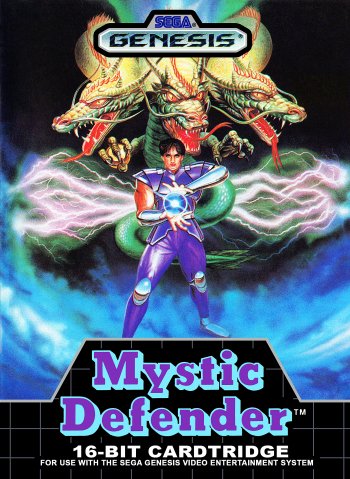 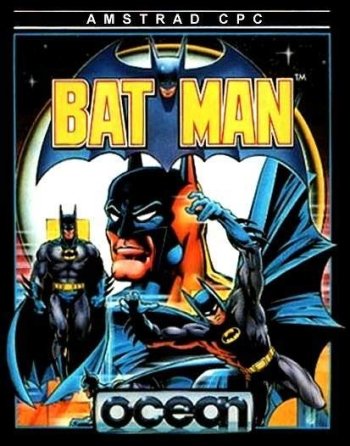 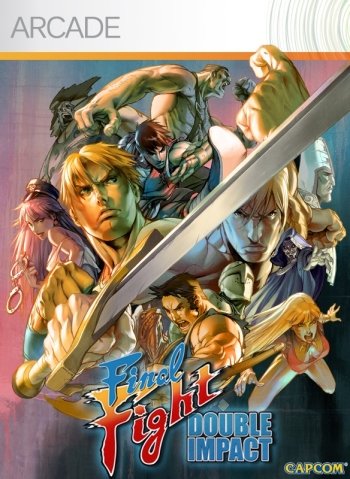