Game Abyss I Am Alive 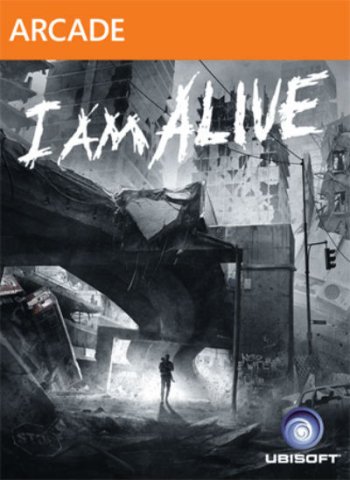 Interact with the Game: Favorite I'm Playing This I've Played This I Own This I've Beat This Want To Beat This Want To Play This Want To Buy This
The game takes place one year after America has gone through a massive disaster known simply as "The Event," which included earthquakes that destroyed most cities and areas. Due to the damage of the aftermath, many people are forced to go without resources. The government tries to help citizens, but their attempts are useless. Supplies become low and this causes citizens to become agitated, violent and bitter.
Game Info
Platforms: PC Microsoft Xbox 360 Xbox 360 Games Store PlayStation Network (PS3)
Franchise: -
Released: 2012-03-07
ESRB: M - Mature
Players: 1
Publisher: Ubisoft
Developer: Ubisoft Shanghaï
Rating: 7.00
Genres:
Tags:

View all 12 Wallpapers Recent I Am Alive Wallpapers 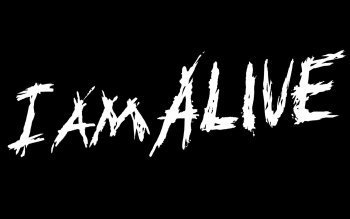 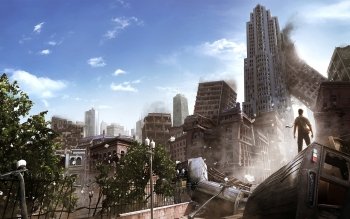 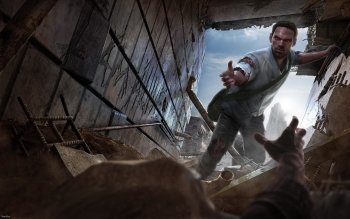 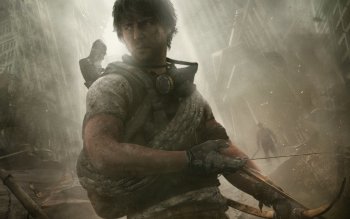 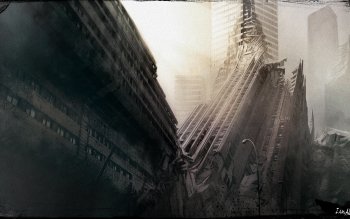 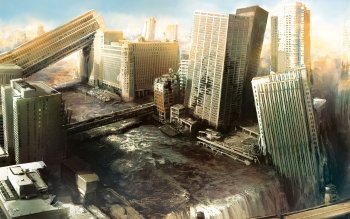 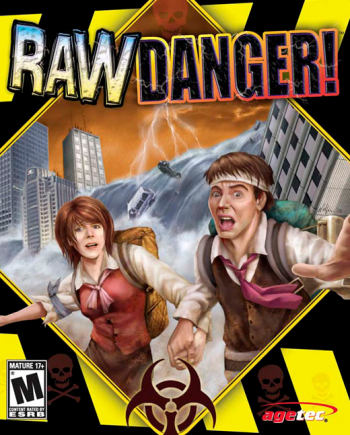 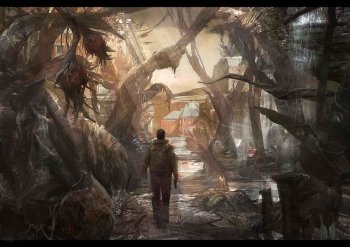 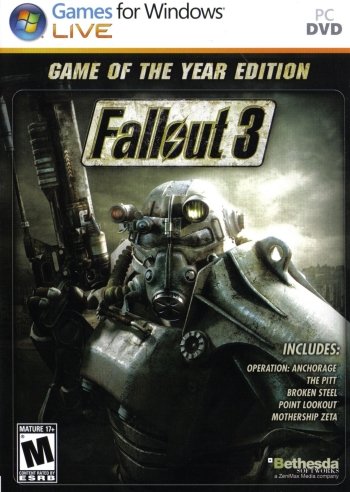 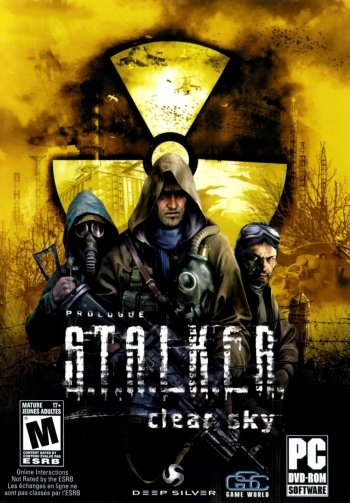 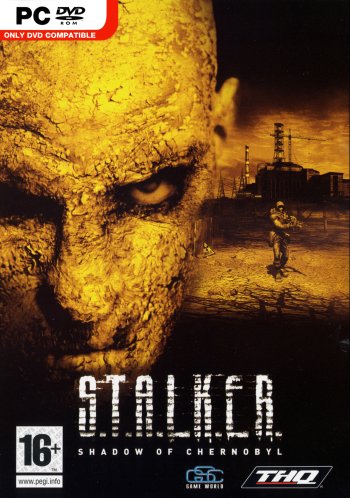 The Last of Us
Nuclear Union