Interact with the Game: Favorite I'm Playing This I've Played This I Own This I've Beat This Want To Beat This Want To Play This Want To Buy This
Spin Master is the story of an intrepid adventurer whose girlfriend and treasure map has been stolen. Taking on the role of the adventurer armed with a yo-yo, you must the recover pieces of your treasure map and try to find your girlfriend. By recovering all the pieces of the map, you can uncover clues to the treasure's location, giving you a chance to guess where the treasure is. Along the way you uncover treasure chests that can contain special weapons like boxing gloves, bombs or ice shots. Each weapon has its own distinct range, firing trajectory and damage potential. Some weapons can cause opponents to bounce across the screen, doing damage to any other enemies in their path. You can charge up your weapons to do more damage or to have a wider spread pattern, depending on the weapon you're currently equipped with. You also have a limited stock of bombs that can clear the screen of enemies when used.
Game Info
Franchise: -
Released: 1994-02-18
Players: 2
Play Modes: Coop
Publisher: Snk
Developer: Data East
Platforms: NeoGeo Arcade Neo Geo Wii Shop Zeebo Xbox One PlayStation 4 Nintendo Switch
Genres: Fighting Action Platformer
Tags: 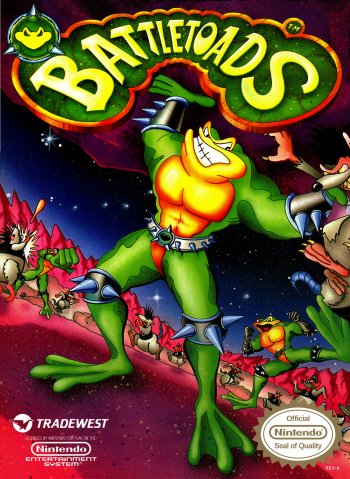