Interact with the Game: Favorite I'm Playing This I've Played This I Own This I've Beat This Want To Beat This Want To Play This Want To Buy This
Rastan Saga II (ラスタンサーガ2?), known in Europe as Nastar and in North America as Nastar Warrior (except for the North American Sega Mega Drive/Genesis version, which was known as Rastan Saga II) is a hack and slash platform arcade game developed and released by Taito in 1988. It is the sequel to Rastan Saga (released simply as Rastan in North America). Description: A side scrolling hack-and-slash-em-up where you take the role of a barbarian who tries to defeat the evil wizard. Many of the bosses are based on mythological characters such as minotaurs and Medusa.
Game Info
Franchise: -
Released: 1989-03-31
ESRB: E - Everyone
Players: 1
Publisher: Taito
Developer: Taito
Platforms: Sega Mega Drive TurboGrafx 16 Sega Genesis Genesis TurboGrafx-16 Arcade Wii Shop
Genres: Action Brawler Platformer
Tags: 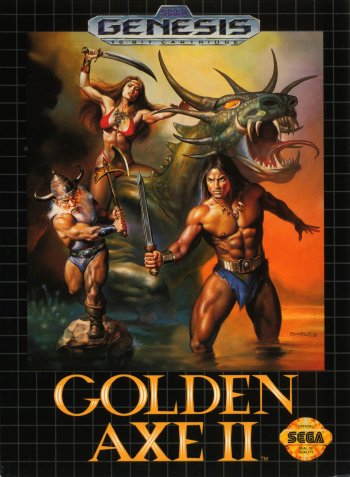 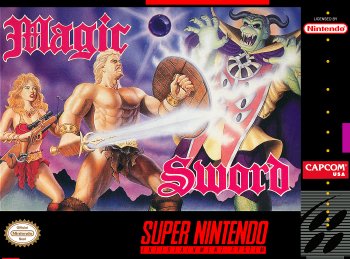 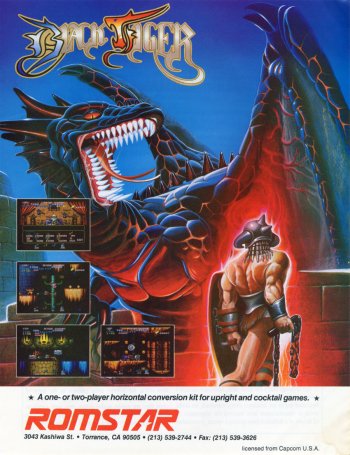 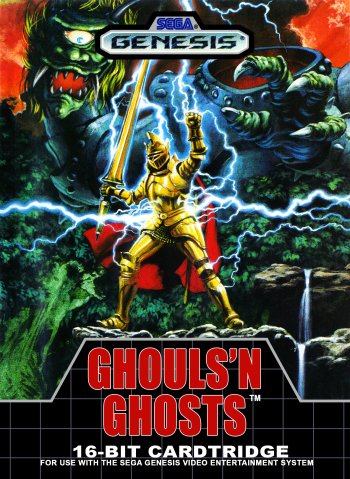 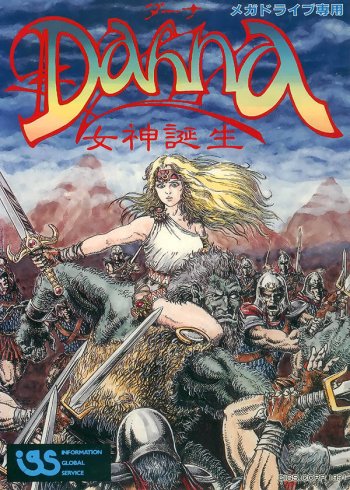 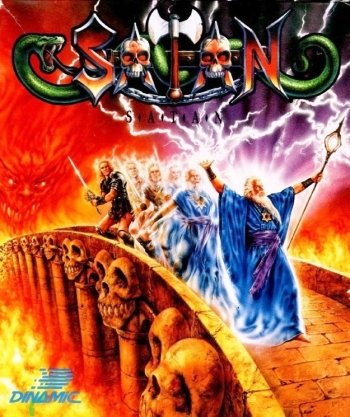 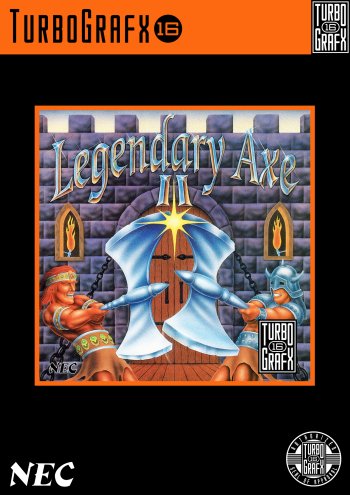